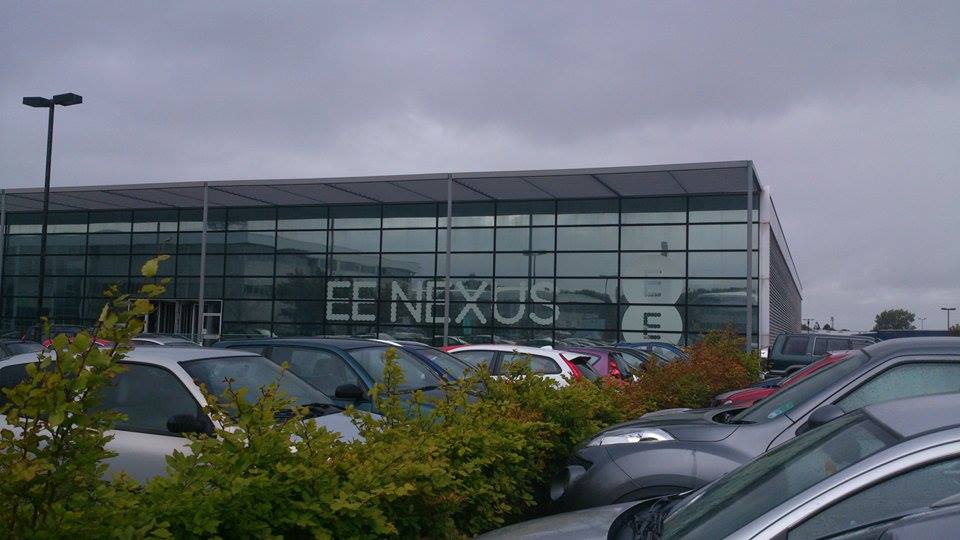 EE has launched a new Broadband Service First programme aimed at reducing the level of complaints around its broadband offering.

The operator will overhaul its broadband customer service team by creating a new operations hub and employing 500 additional staff to deal with the level of complaints, which has “simply not been good enough” according to chief customer service officer Francoise Clemes.

Clemes (pictured) said: “We’ve laid the groundwork to greatly improve Service for our mobile customers and we’re already seeing the results. In the last year alone complaints about mobile received by Ofcom have dropped by 50 per cent.

“There’s still more work to do but I’m proud of this record. Our Broadband Service however continues to fall short of what our customers expect and deserve – but I want to reassure them we’re addressing this as a priority.”

Steps EE said it will take to reduce the number of complaints include the opening of a new broadband operations hub in a location yet to be disclosed.

It will also create up to 500 new permanent customer service roles to tackle complaints, while EE said it will launch integrated systems and aligned processes across mobile and broadband in an attempt to boost service levels for all customers.

It will also launch new digital and social media tools to interact with broadband customers, as well as a new dedicated customer service hotline.

“As well as opening a Broadband Operations Hub and bringing in a new team, crucially we are introducing integrated systems so that we can align processes between mobile and broadband,” Clemes added.

“I’m not going to offer any excuses because broadband customer service has simply not been good enough. I promise all of our customers that Service is our top priority and, through Broadband Service First, we will fix this.”