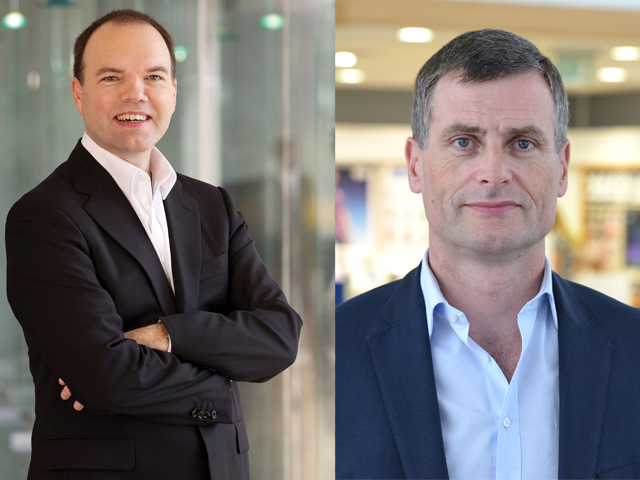 O2 and Vodafone have backed accusations made by EE towards the government around significant spectrum price rises and broken promises around achieving 90 per cent geographic coverage by 2017.

In return, there was a “gentleman’s agreement” with the DCMS assuring each would receive consultation on the proposed spectrum price rises, as well as a commitment to reforming the Electronic Communications Code (ECC), making it easier to build and access masts.

Swantee said the government had yet to show any signs of fulfilling its end of the arrangement, a view which has been unanimously backed by his rivals.

O2 CEO Ronan Dunne (pictured right) said: “We had a reasonable expectation the infrastructure bill that was going through Parliament would incorporate changes to the ECC and improve things in areas such as planning, but none of those things have happened.

“The operators are keeping their end of the bargain but we are being constrained on delivery by the lack of changes on the policy side.”

Vodafone Group CFO Nick Read (pictured left) added: “We were unhappy that the costs went up. As costs go up, we have to recover those and then potentially look at whether we do that by price rises for consumers. Essentially, there is not much we can do about it other than consider our pricing strategy.

“The DCMS and Ofcom should have absolutely taken into account the 90 per cent geographic coverage targets when they were considering the rises. We’ve been very vocal about the need for higher towers and more rural coverage. We’ve got to work as an industry on that because consumers are asking for it.

“They want the great service we are providing in urban areas in the rural reaches as well. We want to provide that, so there is an increasing recognition from the government that they need to find solutions for us.” 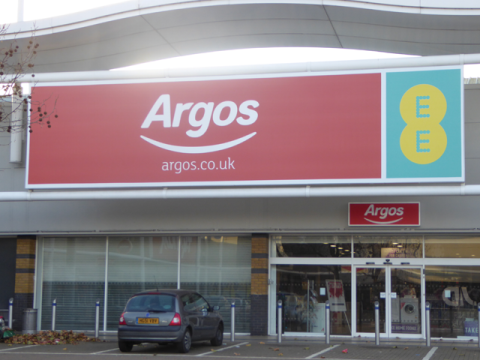