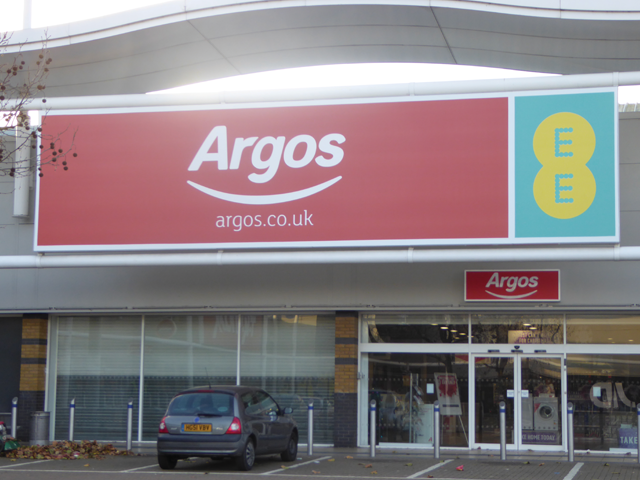 EE has begun trialling concession stores in five Argos shops across the UK with a potential further rollout should they prove successful.

Argos stores in Staples Corner (London), Bletchley in Milton Keynes, Colliers Wood in South London (pictured), Bristol Imperial and Guiseley in Yorkshire are all included in the trial, with a small store manned by the operator’s employees inside.

EE previously had 28 concessions in HMV (as Orange), but ended the deal following the joint venture with T-Mobile that formed EE.

An EE spokesperson said: “EE is working on a small retail test with Argos, exploring the concept of ‘store-in-stores’ in a select number of Argos locations.” 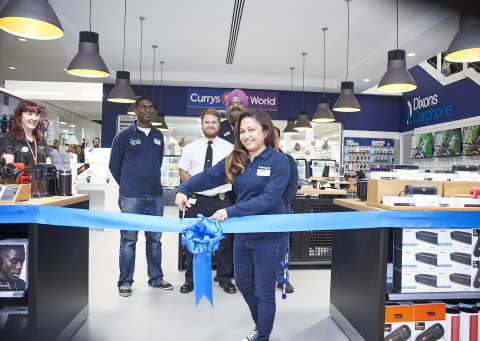