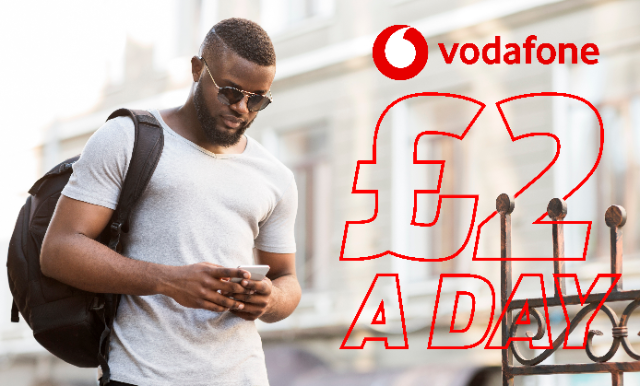 Virgin Media O2 and Three UK have both told Mobile News they have no plans to reintroduce data roaming charges, following Vodafone’s announcement that it will do so in Europe from January.

Industry analysts say, however, that Vodafone’s move could open the door for the other operators to eventually follow suit – coming hot on the heels of EE announcing in June that it would reintroduce roaming charges. Vodafone itself had told Mobile News it had no plans to do similar after its rival’s move.

But last week, it said it would bring in ‘roaming passes’ for new and upgrading customers from August 11, with the charges coming into play from January 6 next year.

The new passes will charge users £2 per day, with options also offered of eight- and 15-day passes for £1 daily.

Since 2017, mobile customers in the UK have been able to use calls, texts and data freely when travelling inside the EU.

But the UK’s EU trade deal signed in December 2020 opened the door to the resumption of charges.

PP Foresight analyst Paolo Pescatore adds that he “fully expects” others to do the same and that “it’s not a question of if but when”.

“Telcos are struggling with margins being squeezed and are seeking ways of increasing revenues while investing billions in costly next-generation fixed and mobile networks,” he says.

Vodafone UK CEO Ahmed Essam explained of the roaming move: “Changing the way we offer roaming to our customers will enable us to continue investing in our network to the benefit of our customers, and in the context of the rising costs we are facing.”

He said further: “The majority of our customers are not regular roamers. Fewer than half our customers roamed beyond the Republic of Ireland in 2019.

“The reality is that including roaming in every plan means more than half of our customers are paying for something that they don’t use.”

But in a YouGov poll, just over half of British respondents said they would be likely to change providers if a roaming fee was applied when travelling in the EU.

Full analyst reaction can be seen below

“Vodafone’s move to resume roaming charges comes as no surprise, but the company would still not have taken the decision lightly. Roaming remains a poisonous term for consumers after travellers were hit by exorbitant prices for years. As such, the operator needs to carefully articulate its decision to its customers.

“Vodafone has taken a similar approach to EE. Like its rival, the fees introduced are far lower than they were in the past and represent just a fraction of the cost of a family holiday to Europe.

“Positioning roaming as an add-on or part of a premium tariff could encourage upsell amid continuing declines in average spending.

“With EE and Vodafone pushing the roaming door wide open, it seems hard to imagine that O2 and Three won’t follow suit. But MVNOs such as Tesco Mobile may elect to hold off from charging to create a useful point of differentiation versus their network competitors.”

“The harsh realities of Brexit are becoming more evident – the gift that keeps on taking. Wholesale roaming rates will change given the UK’s exit and this, in turn, will inevitably drive higher prices without EU protection. It’s a pretty easy decision for UK telcos.

“Flat-rate fees for those who do not have roaming included as standard in selected plans will provide some transparency.

“I fully expect others to follow suit, and it’s not a question of if but when. Timing will be important given the arrival of new devices.

“You can foresee Three seeking to maintain its existing position for as long as possible to ensure some form of differentiation over rivals.

“Phone users will now need to be savvier when travelling abroad.

“Some will have roaming included on higher-priced plans and premium devices, while others will be forced to look at switching to WiFi and take out local eSIM options.”

“This announcement by Vodafone comes just weeks after EE became the first major network to reintroduce roaming charges for customers visiting the EU.

“From January, new Vodafone customers and those upgrading after Wednesday will have to pay £2 a day to use their mobile phone in the EU, although buying in bulk reduces this to £1 a day.

“Any reintroduction of roaming charges means that consumers are paying a fee to use data and minutes they have already paid for.

“In the aftermath of Brexit, the UK’s biggest mobile providers all said that they had no immediate plans to change their charging models for consumers roaming within the EU.

“It’s disappointing for consumers to see that the situation looks to be shifting, with a risk that roaming at no additional cost could soon be a distant memory for UK residents.

“If you’re an existing Vodafone customer, these charges won’t affect you yet, but make sure you check the small print if you’re due an upgrade in the coming months.

“When it comes to travelling, don’t leave it till the last minute to check the roaming charges for your destination, and always use hotel and cafe WiFi when on holiday where possible.” 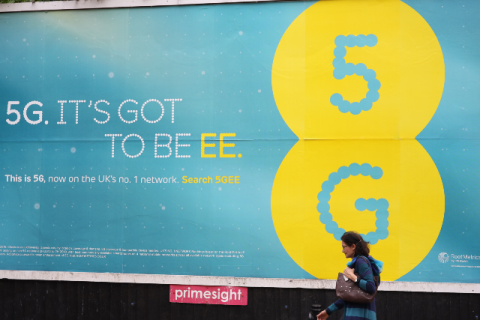 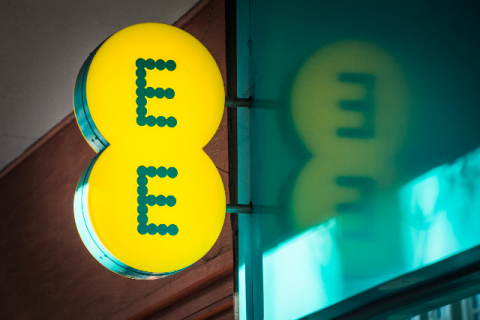 EE introduces new mobile PAYG portfolio
EE will launch PAYG (pay as you go) mobile packs, offering EE customers more data and minutes than ever before. Customers will be able to benefit from flexible and optimised packs with improved allowances giving extra data, minutes, and texts to customers. The new PAYG packs feature a new 100GB plan, and all plans
Operators - Saf Malik 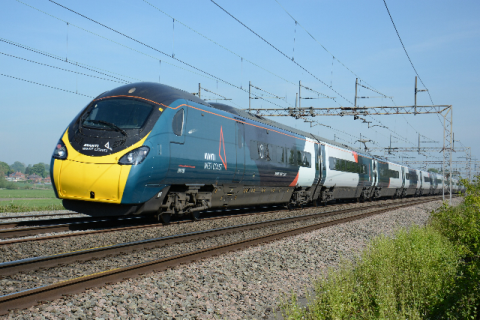