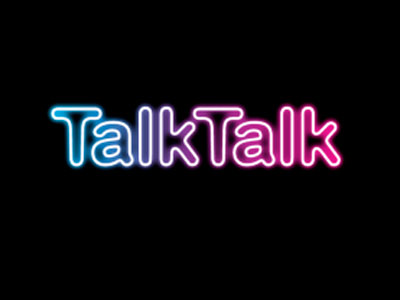 A 15 year old boy has been arrested in connection with the cyber attack on TalkTalk that left the details of four million customers at risk.

The Metropolitan police worked with officers from the Police Service of Northern Ireland to arrest the boy in County Antrim at around 4:20pm on Monday (October 26).

The arrest is the first major development following TalkTalk’s revelation last week that it had been hacked for the third time this year, following similar incidents in August and February.

The teenager was arrested on suspicion of offences under the Computer Misuse Act, police said.

A statement from TalkTalk said: “We know this has been a worrying time for customers and we are grateful for the swift response and hard work of the police. We will continue to assist with the ongoing investigation.

“In the meantime, we advise customers to visit http://talktalk.co.uk/secure for updates and information regarding this incident.”

Earlier on Monday, it was reported that executives from the telecoms provider will be summoned before MPs to discuss the hack, which according to experts was most likely carried out by SQL injection. For an expert view on this kind of attack, follow this link.

Minister for culture, communications and creative industries Ed Vaizey told the House of Commons that an inquiry into the incident will be launched by the culture media and sport select committee.

TalkTalk is also facing an investigation by the Information Commissioners Office and could be hit with a fine of up to £500,000 if found in breach of the Data Protection Act.

TalkTalk CEO Dido Harding has played down the scale of the attack, saying credit card information that may have been accessed was encrypted. Since it was first announced on Thursday, TalkTalk has seen 12 per cent wiped off its share value, worth around £360 million.