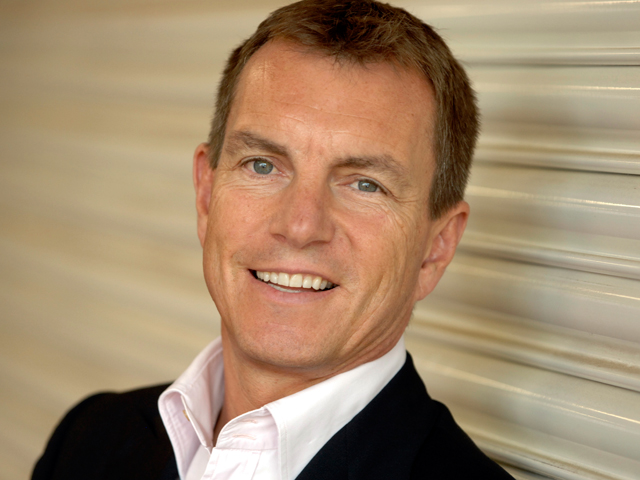 Onecom has signed a record-breaking contract with Vodafone to deliver revenues of up to £500 million over the next five years.

The Hampshire-based firm is Vodafone’s biggest B2B partner, managing more than 250,000 mobile connections (30 per cent of Vodafone’s entire indirect base) and was recently named the operator’s Total Comms Partner of the Year.

Onecom CEO Darren Ridge (pictured) told Mobile News the contract, which started last month and expires in August 2020, is the biggest Vodafone has ever entered into in the B2B indirect channel. It takes Onecom’s association with Vodafone to 18 years. Ridge refused to discuss the commission terms of the deal.

“The agreement underlines just how important we are to Vodafone,” said Ridge. “Not only is it their biggest partner
agreement in terms of value, it is also the first five-year agreement that the network has ever entered into.

“We account for around 30 per cent of the UK indirect B2B partner channel [on Vodafone] – if a customer is going to sign with anyone, it has to be us.”

Continuous growth
Onecom, formerly named Premier Telecom and a Vodafone Platinum Partner since 2010, is expected to see annual billing for Vodafone services reach £90 million by the end of the year. This is up 20 per cent year-on-year.

Ridge said the growth over the past 12 months had been achieved thanks to increasing the number of field sales staff by 50 per cent to 30, (five in the past month) with each tasked with adding new customers. A further three will be added before the end of the year, taking total numbers at the firm above 400.

Onecom has also heavily increased its focus on selling Vodafone’s IT, fixed and mobile convergence products One Net and One Net Express, in which it claims to have an industry leading base of 4,285 connections and 15,000 users.

This, and the culmination of extra staff, has resulted in a number of recent notable contract wins, including a £3 million three-year deal with Central England Co-operative, as well as shoe companies Dr. Martens, Oliver Sweeney, Louboutin and UGG Boots.

“We are continuously growing our sales team for organic growth and acquiring new business, so we are ideally placed to achieve these targets,” said Ridge. “We’re going to have to invest more in our relationships with every customer we have, and those we have yet to do business with.”

Front runners
Ridge said the company, which is expected to achieve turnover of £70 million at the end of its financial year (12 months ending December 31, 2015) is also prepared to dip into the acquisition market and open new sales offices to ensure its Vodafone targets of £100 million a year are met.

Onecom has eight existing UK offices, including Fareham (x2), Brighton, Camberley, Leeds,
Plymouth, Southampton and Telford. It has made five acquisitions since 2002, its last being in December 2013 – South West-based Vodafone dealer The Communications Centre, which added 7,000 mobile lines.

“We have to make sure we are not just one but two, even three steps ahead of the game. We’re in front and that’s where we’re going to stay.” 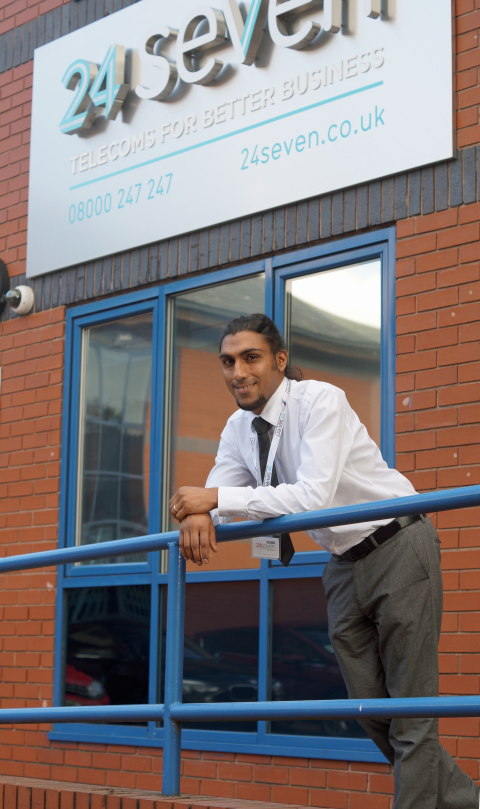 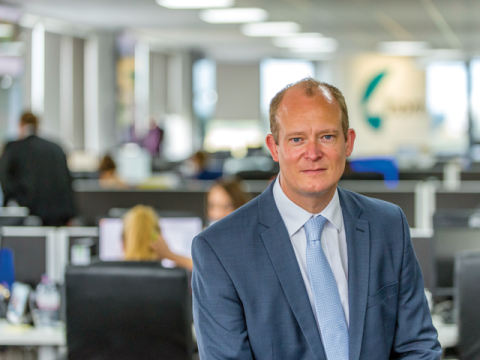