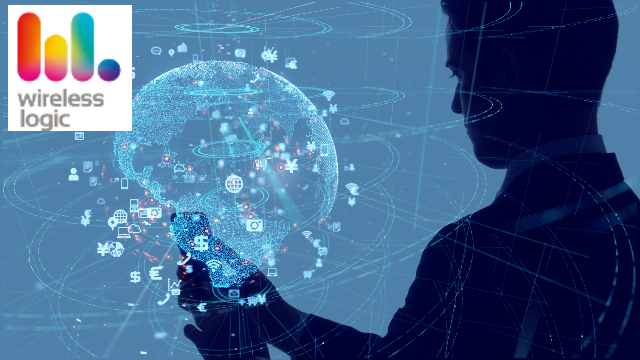 The move will enable Wireless Logic to strengthen its global IoT network, by combining its own ‘built for IoT’ global network with coverage of EE’s mobile network.

This will enable the firm to offer future proof mobile connectivity for businesses that want to deploy fleets of IoT devices in the UK.

Wireless Logic CEO Oliver Tucker said: “For more than a decade, we’ve enjoyed a strong working relationship with BT as they have continued to invest in networks and services to support the UK’s digital future.

“We’re now hugely excited to build on this partnership by offering our customers in the UK and beyond, the long term security of access to EE’s award winning services through our own ‘built for IoT’ global network.

BT Wholesale managing director Alex Tempest added: “With IoT spending expected to grow over 24 percent this year, our new partnership with Wireless Logic for its ‘built for IoT’ network sets us both at the forefront of IoT innovation.” 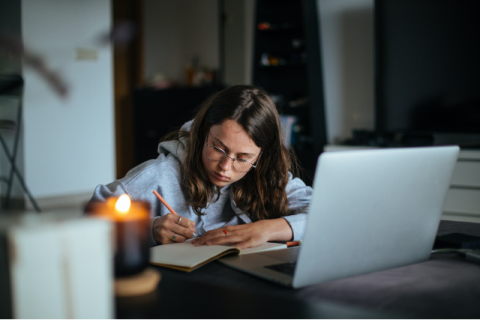 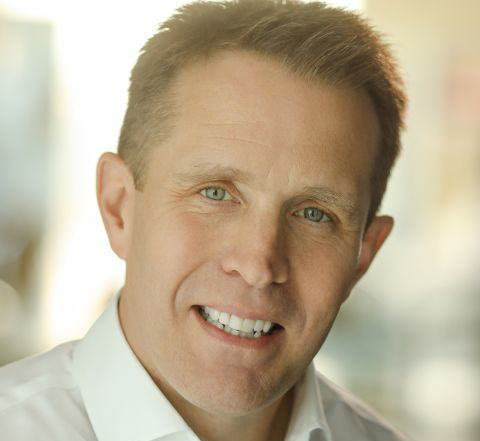 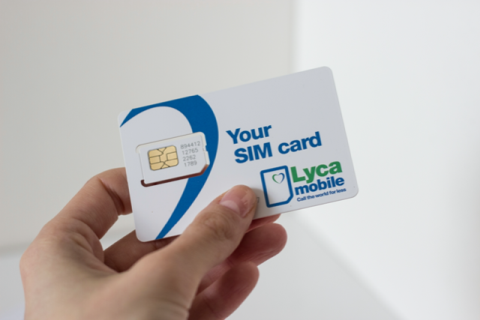 Lyca Mobile donates 1,000 SIM cards to Afghan refugees
The SIMs have been given to the refugees based in London and Leicester
News - Paul Lipscombe