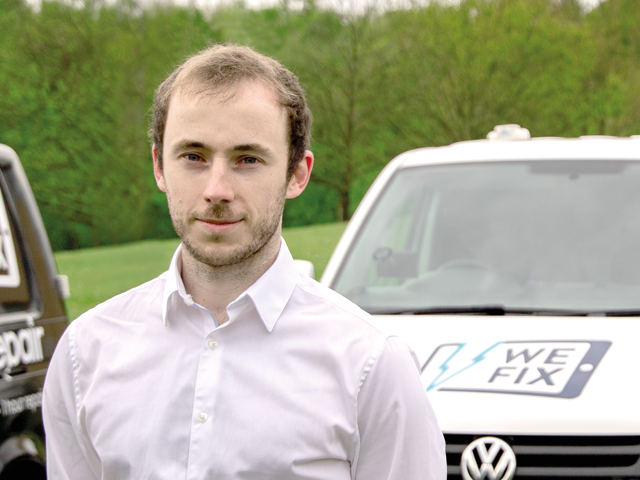 Speaking to Mobile News, Murphy (pictured) said: “The next step in our expansion plans is to pen partnerships with operators and other large B2B contracts with our door-to-door repair service. By doing this, we can hit our target of £15 million in revenue by the end of our 2019 fiscal year.”

WeFix was chosen by Samsung to run its newly launched doorstep repair service for mobiles and tablets in April. Murphy said “since striking the deal with Samsung, we’ve grown rapidly – putting up to eight more repair vans on the road per month”.

WeFix commands a fleet of 37 vans that carried out over 36,000 repairs in 2017 on Apple and Samsung devices across the UK. It surpassed an initial target of 20,000 repairs for 2018. A portal was launched on October 9 for business customers to manage and book repairs for remote workers. The firm has 45 B2B customers on the books.

WeFix was founded in 2012 as Reviveaphone by Murphy, who kickstarted the company after appearing on BBC television show Dragons’ Den. There, he secured a £50,000 investment from interior designer Kelly Hoppen MBE, after pitching his idea for repair kits for water-damaged phones. 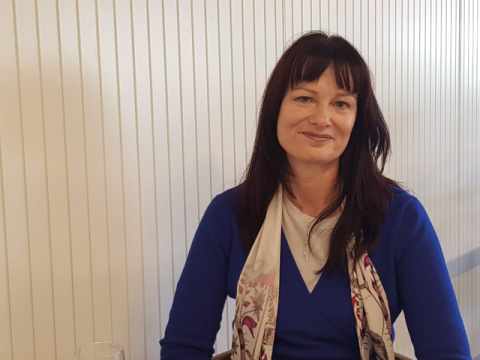 Samsung: mid-range market has helped double portfolio
Samsung director of commercial strategy, product and planning Kate Beaumont has said that rapid growth in the mid-range market has led to the manufacturer almost doubling its device portfolio. Speaking to Mobile News, Beaumont said the growth of the mid-range, bordering on 50 per cent over the course of this year, was a contributing factor to […]
News - Elliot Mulley-Goodbarne 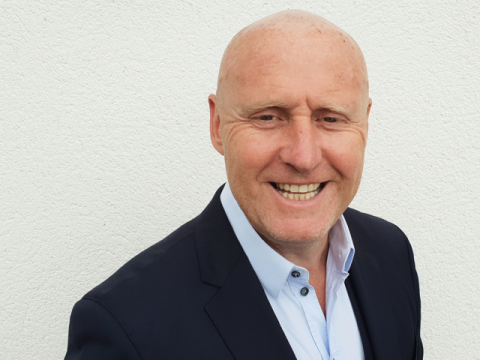 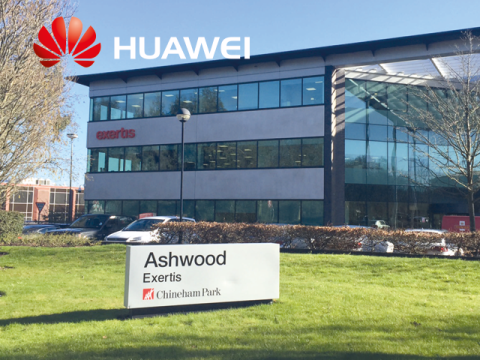 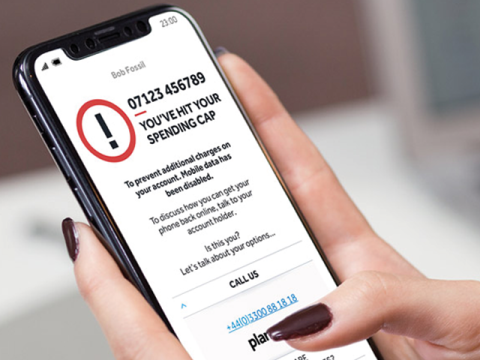