Vodafone UK has installed new barring technology on its mobile network to block nuisance and scam calls entering its network.

The mobile operator said it can block hundreds of thousands of unwanted calls, such as false PPI offers, missed call scams or expensive numbers to ring for bogus prizes at source before they get through the customers.

Its an improvement on the previous system where the UK network was able to block customers from unintentionally returning calls to a fraudulent number, but now such numbers will be blocked from making an attempt in the first place.

The new barring technology won’t catch all nuisance calls, but Vodafone said the sheer volume will be reduced.

In tests of the new system, 425,000 fraudulent calls were blocked in one day alone. Throughout the testing week Vodafone dropped the number to below a thousand, as perpetrators were put off attacking customers on the Vodafone network.

Fraudulent phone calls are usually made by criminal gangs using dialler machines that are capable of making thousands of simultaneous calls, per second. Upon receiving the call, users are offered false prizes and incentives to call back.

Vodafone UK head of corporate security Mark Hughes said: “The protection of our customers is paramount and we have been investing heavily in our network and technology to help stamp out this practice. We will continue to evolve the technology as well as work with industry bodies and the regulator to ensure we keep one step ahead of criminals.” 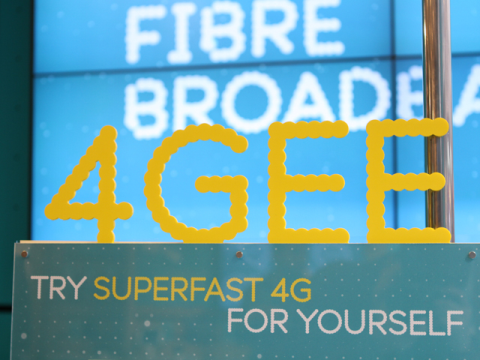 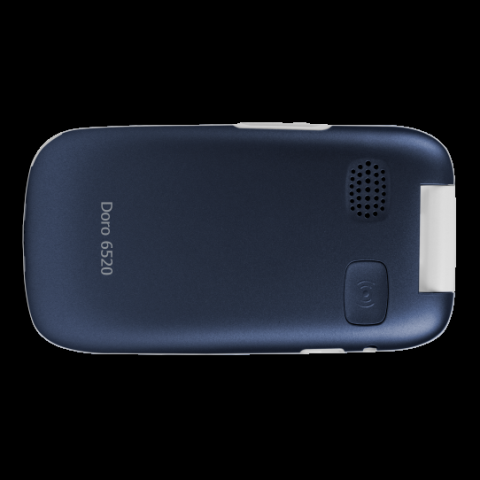