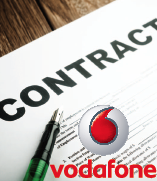 Vodafone could be set to hit customers with yearly price rises after ditching its “Fixed Price Promises” for new and upgrading customers taking out its new Red tariff bundles.

The operator launched the fixed price promise in April last year, stating it would not follow rivals O2 and EE by increasing customers monthly bills mid-contract.

This is despite Ofcom rules allowing operators to hike prices in line with inflation. Three originally offered a price freeze but announced a U-turn in June last year.

“At the same time, these new bundles will see new contract terms, which with regret means the end of our Fixed Price Promise, but only for new and upgrading customers.

“We trade in an incredibly competitive market and we need to not only offer compelling services for customers, but to maintain investment in network and services.

“The changes we’re making will add predictability for customers – they’ll know exactly when prices will change and by how much.

Vodafone did not announce the change, but instead included it within the terms and conditions of its new “free” roaming proposition, which lets users taking out a Pay Monthly 12 and 24 month Red and Red Value bundles use their minutes, texts and data in 40 destinations.

Price promise
O2 raised prices by 1.3 per cent in February while EE raised monthly tariffs by the
same the following month.

Vodafone said of its commitment to its customers in April last year: “Our price promise makes perfect sense: people want to know how much they’re going to spend each month, especially when they’re signing up to a long-term agreement.

“Historically, the mobile industry hasn’t been as clear on its pricing at customers would like. But new guidelines from Ofcom put the emphasis on greater transparency for mobile users, and we see that as a huge positive.”

Vodafone reports growth for the first time since 2008
Group revenues and earnings up 2.3 per cent and 2.7 per cent respectively, driven by its first growth in Europe for six years
Operators - Paul Withers 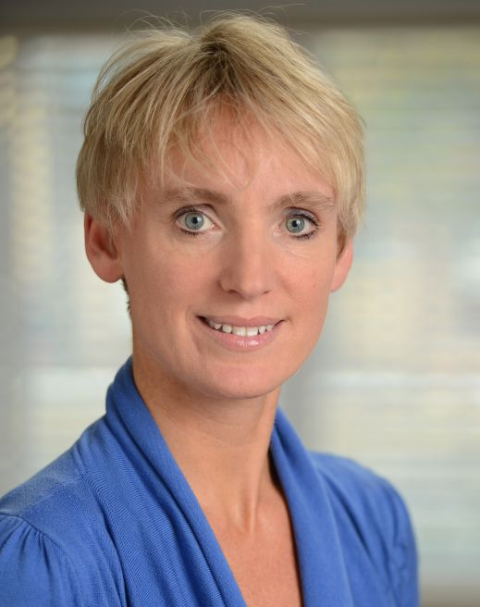 O2 boss Ronan Dunne linked to Â£8.5bn management buyout
Report over the weekend has suggested he is considering the move following the collapse of its Â£10.25bn sale to CK Hutchison
Operators - Paul Withers