Sky, TalkTalk, Vodafone and a number of other broadband providers have signed an open letter to Ofcom setting out a 10 point plan to dramatically reform BT Openreach.

The letter, which was also signed by the Independent Networks Cooperative Association (INCA) and the Federation of Communication Services, was sent to Ofcom CEO Sharon White last week, challenging her to make sure BT’s infrastructure arm Openreach is fit to equip the nation for future communication challenges.

It follows a February decision by the regulator that ruled out full separation as an immediate option. Instead, Ofcom said it would look at less disruptive options, including operational separation.

The letter challenges White to enact a number of reforms, including a full separation of Openreach from BT.

FCS CEO Chris Pateman said: “We believe it’s vital the people who decide what ‘good’ looks like should be Openreach’s customers.”

“Frankly, FCS was disappointed Ofcom’s review of digital communications stopped short of recommending the complete structural separation of Openreach from the BT Group.  Ofcom believe improvements can be delivered without the hassle and delays of a full separation:  our 10 point plan represents the industry’s proposals on how this can be accomplished.

“Importantly, as our plan makes clear, we believe this can be accomplished swiftly and cost-effectively, using well-proven corporate governance principles.  And it can be benchmarked against experience from other regulated utilities, both in the UK and overseas.

“We are throwing down a challenge, underpinned by sound research and experience.  A challenge to Ofcom, Openreach and the industry to work together to shape the future for the good of all market players and all customers.”

On February 28, Ofcom released the initial findings of its Strategic Review of Digital Communications, which was announced in 2015. In the findings, the regulator said BT must do more to open up its network, giving rivals more opportunity to connect fibre services to homes and businesses.

It also said it would set out plans to overhaul the way Openrach is ran, making it more independent from BT on decisions around budget, strategy, and the deployment of new networks.

A spokesperson for Ofcom acknowledged they had received the letter, adding: “We will publish proposals on the future of Openreach in the summer.” 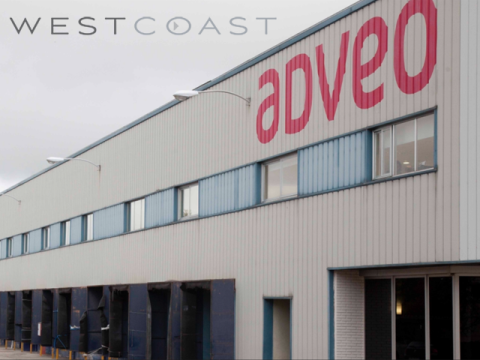 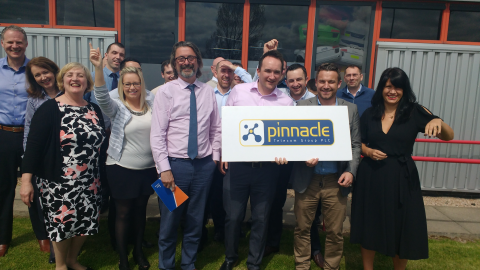 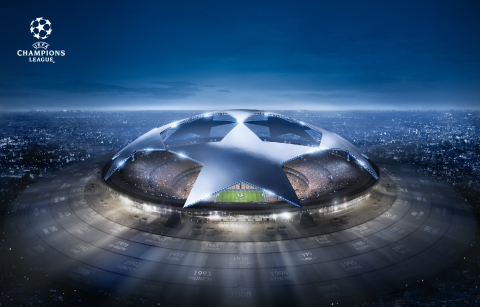 BT expands TV footprint through EE and YouTube
EE customers will get access to BT Sport ahead of next Premier League season, with prices to be revealed this summer
Unified Comms - James Pearce