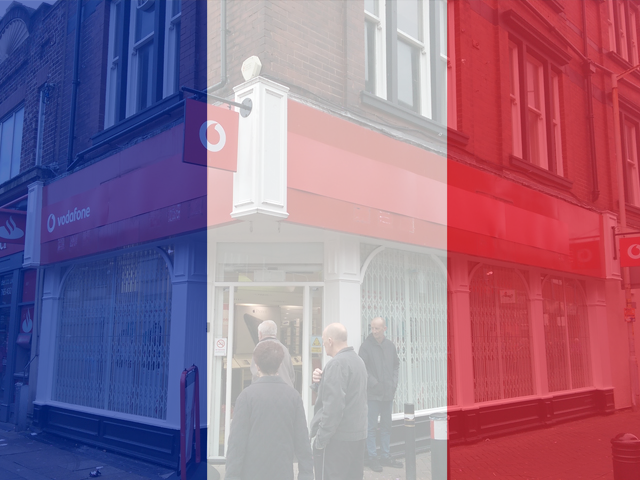 Vodafone UK and Three have offered to credit customers for additional costs incurred during yesterday’s terror attack in Nice that has left 84 people dead and another 18 critically injured.

At 11pm local time on July 15, a lorry ploughed into a crowd of people celebrating French national holiday Bastille Day in the southern French city. The driver was subsequently shot dead by police.

In a tweet, Vodafone sent its condolences to those caught up in the attacks and promised to reimburse any customers forced to fork out extra spending on their mobiles because of it.

The operator said: “Our thoughts go out to those affected by the shocking events in Nice yesterday evening. We know that at times like these, customers need to be able to get in contact with loved ones without worrying about the cost.

“Vodafone will credit all Vodafone UK customers roaming in Nice for all calls, texts and data between 21:30 on the evening of 14th July and 23:59 on Saturday 16th July.”

A spokesperson for Three also confirmed it would credit any customer impacted by the tragedy if they contacted the operator.

“France is part of Three’s Feel At Home deal, but for anyone else who has been impacted by the events in Nice, we’ll offer a credit if they get in touch,” Three said. 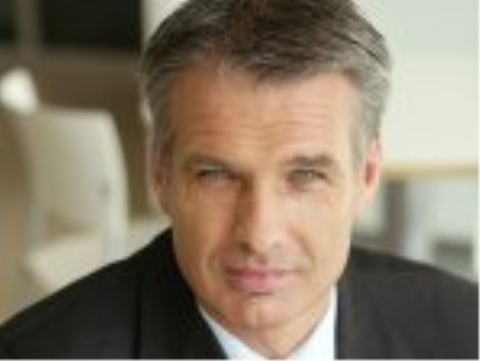 O2 CEO Ronan Dunne to be replaced by CFO Mark Evans
Evans will take over on August 1, with Dunne stepping down after more than eight years in charge
Operators - Paul Withers