Vodafone customers urged to check their bills for errors 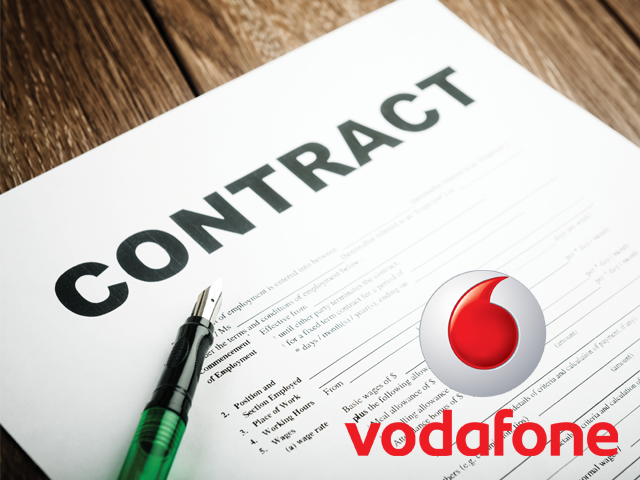 Vodafone customers are being urged to check their bills after a MoneySavingExpert.com investigation uncovered a “huge number” of issues.

The problems revolved around billing, incorrect tariffs and customer service, including some customers reporting their credit score had been wrongly hit, following Vodafone’s move to a new billing platform last year.

However, MoneySavingExpert said this is likely to be just the “tip of the iceberg”, as many customers may not yet have discovered problems.

It added it has also heard reports on Twitter and elsewhere that customers have been unable to log onto the mobile operator’s website and mobile app. Vodafone told the website it was aware of the issue and that it had now been resolved.

The results of the investigation come after Ofcom found Vodafone guilty of failing to deal with customer complaints properly, with the operator facing a potential fine of 10 per cent of its annual turnover, although this is unlikely.

According to Ofcom figures, Vodafone is the most complained-about network in the UK. In March this year, the number of customers complaining about Vodafone rose from 20 to 32 per 100,000.

Ombudsman Services for Communications told MoneySavingExpert it has dealt with “an increasing number” of Vodafone complaints over the last nine months and is working with the company “to identify the root cause of the issues”.

Complaints website Resolver added Vodafone is the most complained about telecoms firm on its website by a large margin – it had 6,213 cases against it between May 2015 and April 2016, more than double the next telecoms firm, TalkTalk.

“Drop in the ocean”

MoneySavingExpert founder Martin Lewis said: “It looks very likely Vodafone has had systemic problems with its billing, direct debits and tariff information after changing its systems. We’ve seen similar in the past with big energy firms such as Npower and Scottish Power which have left people in the lurch.

“Every Vodafone customer should take the time to check through their bills and bank statements – and if they’re wrong, their credit reference files too, to see if everything is all right.

“The thousands of complaints already received about Vodafone are likely to be a drop in the ocean compared with the amount of people likely affected, as most people don’t rigorously check their bills or tariffs.

“This is a clarion call as one of Britain’s biggest companies, today revealed as its most valuable brand, has frankly cocked-up big time.”

In a statement, Vodafone apologised for the recent issues and admitted it had “underestimated” the impact of running an IT and contact centre transformation at the same time.

“We would like to apologise to any customers who have been affected by our recent customer service issues... many of the recent issues relate to the move of our legacy billing and services platforms into one state-of-the-art system.

“This was always going to be a highly ambitious and complex programme but the impact of running an IT and a contact centre transformation in parallel was underestimated.” 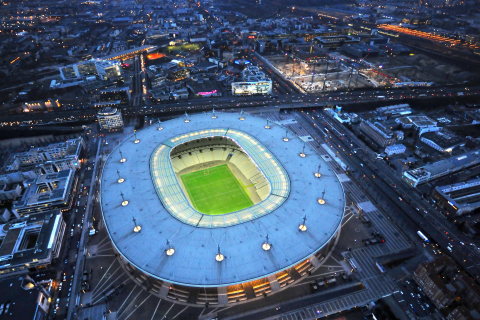 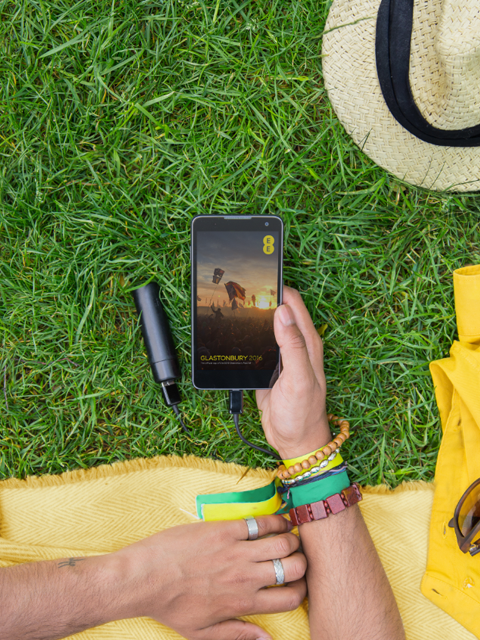 Euro 2016: guide to charges to the UK and within France
The tournament held every four years officially kicks off on Friday June 10
Operators - Alex Yau