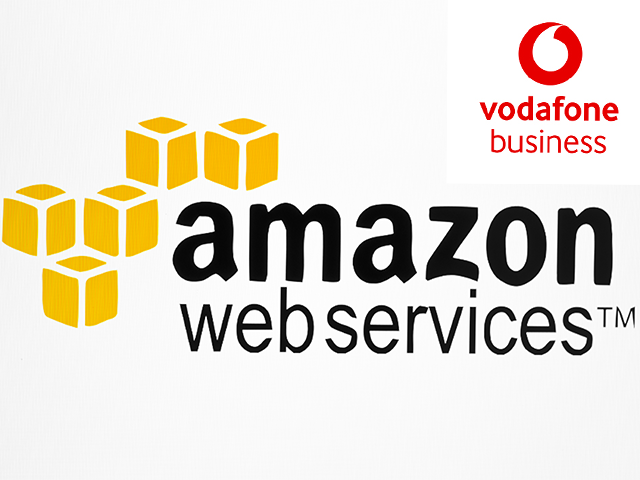 AWS Wavelength provides developers with the ability to build applications that serve-end users with single-digit millisecond latencies over the 5G network.

Vodafone Business and AWS are bringing the AWS cloud closer to the devices that need it by running AWS Wavelength in locations within Vodafone’s 5G network.

CEO of Vodafone Business Vinod Kumar said: “With Europe’s largest 5G network across 58 cities and as a global leader in IoT with over 90 million connections, Vodafone is pleased to be the first telco to introduce AWS Wavelength in Europe.”

“Faster speeds and lower latencies have the potential to revolutionize how our customers do business, and they can rely on Vodafone’s existing capabilities and security layers within our own network.”

AWS Wavelength will be available in the UK and Germany on Vodafone’s 5G network before expanding to other Vodafone markets in Europe. 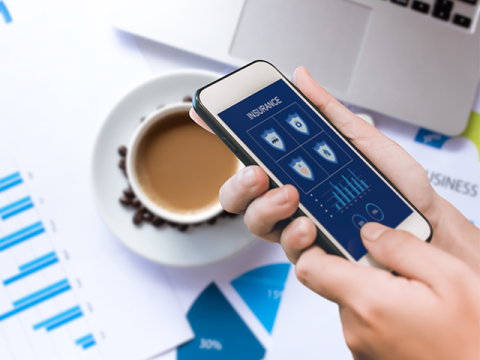 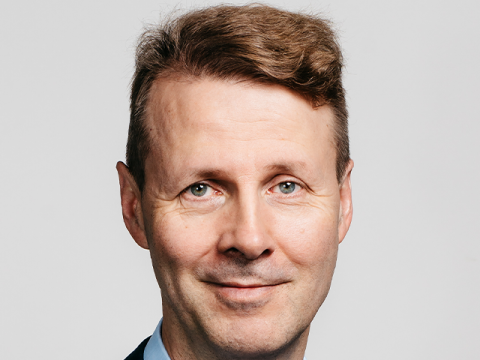 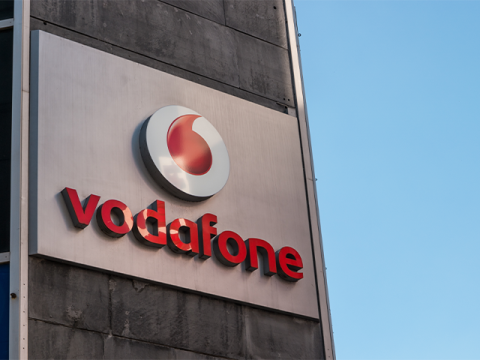 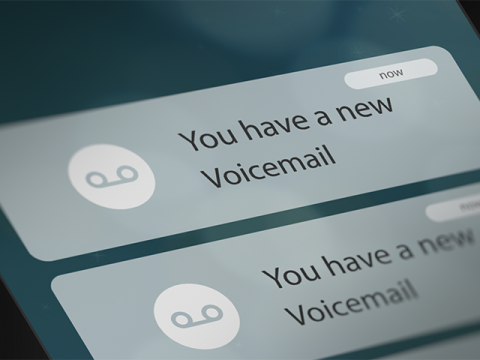