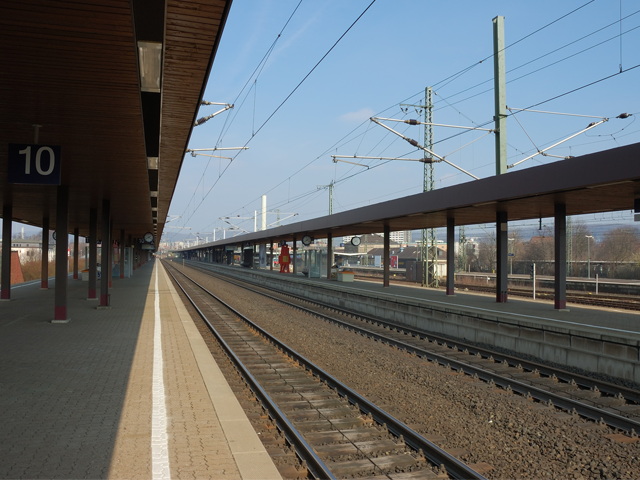 EE delivered fastest data while Vodafone had most stable connections.

EE is the best mobile network to use overall on trains in and out of London according to new research from testing company RootMetrics.

Of the four mobile networks tested, EE won 43 out of 48 awards. EE averaged speeds of over 20Mbps on two rail lines and did not drop below an average of 5Mbps throughout the testing.

Vodafone took plaudits for overall reliability on the rail network. There was only one train line on which Vodafone failed to average under 5Mbps.

Of the eight railway lines tested, RootMetrics only experienced problems getting connected on two routes.

Vodafone also picked up four awards for reliability. Three and O2 had similar results with neither operator breaking 10Mbps average speeds and both recording speeds of between 8Mbps and 3Mbps respectively.

The tests revealed that the best railway results were still not as good as the worse scores in Metropolitan areas testing.

RootMetrics rated the top eight commuter railway lines and found that the best overall RootScore achieved was 92.6 whereas the worst of the 16 cities tested (Cardiff) had a score of 93.

RootMetrics set out to test the standard of the busiest train lines in and out of the capital, based on regularity and passenger numbers.

The lines selected were Liverpool Street to Chelmsford, Kings Cross to Cambridge, Victoria to Brighton, Waterloo to Southampton, Paddington to Heathrow and Reading respectively and Euston to Birmingham and Glasgow respectively.

With the exception of Paddington to Reading, none of lines were able to score over 71 in the call tests, ranging from 36.9 to 70.4, with the ranking for the call test mirroring the overall results.

Overall, the Paddington and Reading line was the best with Paddington to Heathrow (80) and Kings Cross to Cambridge (77.7) rounding off the top three whereas Waterloo to Southampton (62.3), Euston to Birmingham (67.1) and Euston to Glasgow (67.2) finished in the bottom three overall.

Rootmetrics general manager for Europe Scott Stonham said: “There is quite a bit of difference between the different train lines and then again between each of the operators on those train lines.

“Beyond that there is also still quite a bit of difference between the train lines and the metro areas that they go in and out of.”

“Although ranking was as expected, the results showed network operators can address the issue of connectivity on train lines.

“There are many things to improve the experience, speeds, geography, physics and technology that consumers unwittingly battle which is difficult.

“But these things are not impossible to overcome as we see from the disparity of the results, it just requires a dedicated effort, money and resource to solve the problem.” 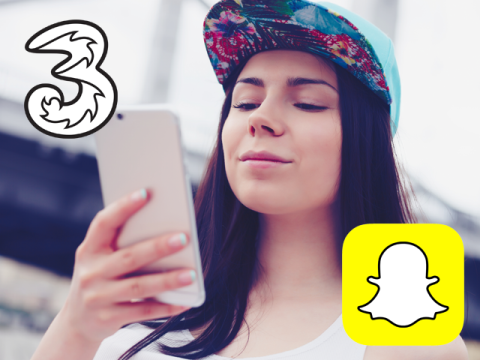 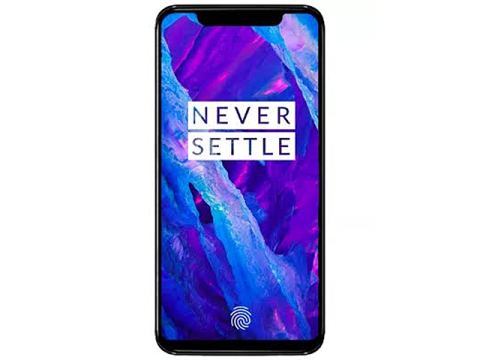 OnePlus 6 set for London launch in biggest ever OnePlus community event
Early bird tickets cost just £16 and are available until 8:00pm April 27.  Following on from the success of the OnePlus 5 and 5T, OnePlus is set to launch the OnePlus 6 at “The Speed You Need” event in London in a world first preview on May 16.
News - Paul Lipscombe 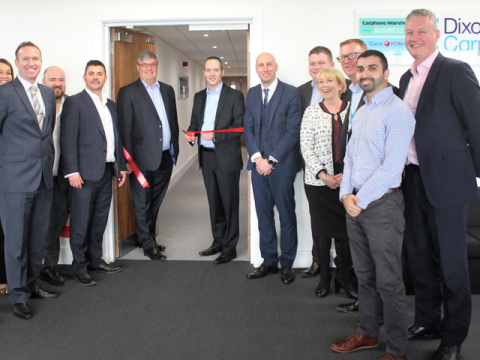 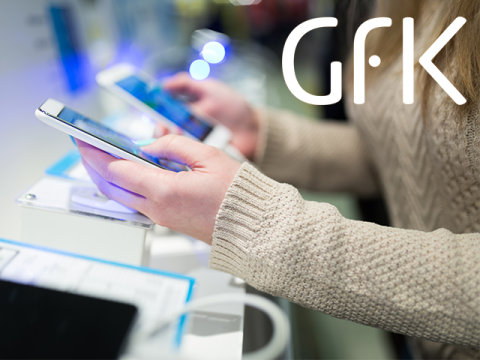 GfK: Global mobile device shipments decline two per cent over Q1 2018
The first quarter of this year ended with 347 million units sold but revenues are still in the black
News - Elliot Mulley-Goodbarne