Virgin Media O2 will not charge customers for EU roaming 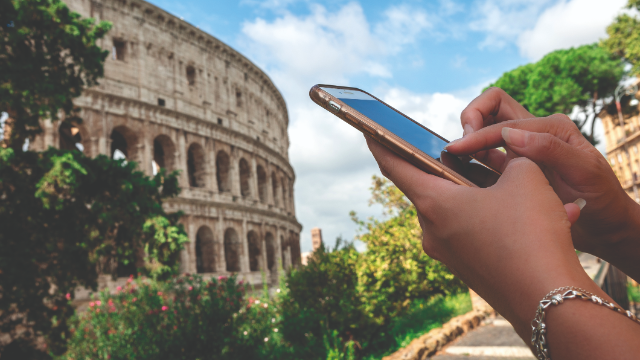 Virgin Media O2 is the only one of four major UK providers not to announce roaming charges for customers travelling in Europe.

Vodafone, EE and Three have confirmed that roaming charges will come into force this year in January, March and May respectively.

Customers on O2 and Virgin Mobile will be able to use their calls, data and texts all over Europe at no extra cost.

Virgin Media O2 chief commercial officer, mobile, Gareth Turpin said: “We will not be reintroducing roaming fees in Europe for customers on O2 or Virgin Mobile.

“Unlike all the other major mobile networks who are bringing back roaming fees, we will not be following suit. With many Brits now looking to plan a trip abroad, we’ve got our customers covered and extra roaming charges will be one less thing to worry about.”

A recent survey by Virgin Media O2 showed Brits have strong travel intentions in 2022 as 75 per cent of those surveyed expect to travel abroad by the summer.

CCS Insight director, consumer and connectivity Kester Mann said: “As EE, Vodafone and Three each confirmed they would reinstate the dreaded fees, it left the door ajar for Virgin Media O2 to break rank and disrupt the market.

When the joint venture launched last June, it vowed to shake things up; this news shows it is ready to live up to this ambition. Expect it to go hell for leather in its marketing as it seeks to position itself firmly on the side of the consumer.”

Uswitch mobiles expert Ernest Doku added: “With three of the big four mobile providers bringing roaming charges back in 2022, it’s a breath of fresh air to have one company make this pledge to their customers.

“This promise from Virgin Media O2 means that O2 mobile customers will be able to enjoy their holidays without running up £2 a day roaming charges.

“It will be interesting to see whether consumers feel strongly enough about roaming that Virgin Media O2 starts pulling in more mobile customers.” 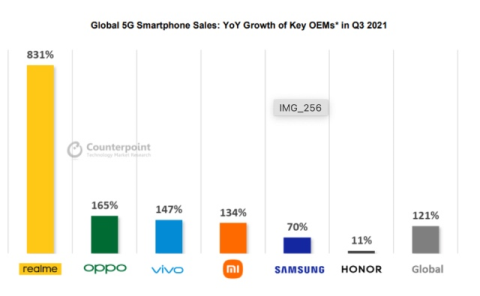 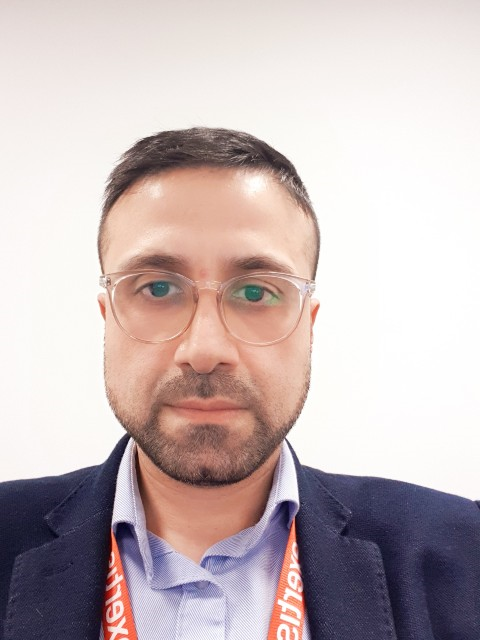