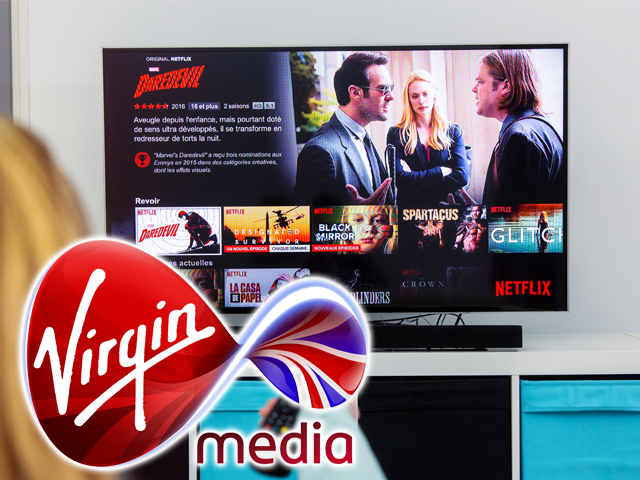 Virgin Media customers will be able to add and instantly pay for Netflix through their Virgin Media bill from October as plans to allow for easier access when watching services on Netflix.

Both new and existing customers can gain access to thousands more TV shows and movies as Virgin Media and Netflix continue expanding the long-term partnership.

Virgin Media was the first Pay TV provider to integrate Netflix into its platform in 2013. In the period since, over 700 million hours of programming has been watched through the Netflix app on Virgin TV, with more than 100 million hours so far in 2018 alone.

Customers that own a V6 box, Netflix Premium account and a compatible TV can experience Netflix through 4K ultra-high definition as a result of a software update to the V6 box.

Half the size of the previous TiVo box and 10 times more powerful, the V6 was built to run apps such as Netflix with more than 1.6 million customers in the UK owning this box.

Virgin Media managing director of consumer and mobile Jeff Dodds said: “Virgin TV has always been about giving our customers the TV they love all in one place. We were the first to embrace this open philosophy by embedding Netflix into our platform back in 2013.

“By expanding our relationship further we’re forming an even deeper relationship with our friends at Netflix and giving our customers a simpler way to pay for the service.” 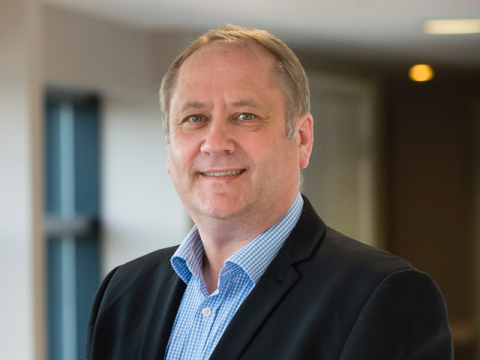 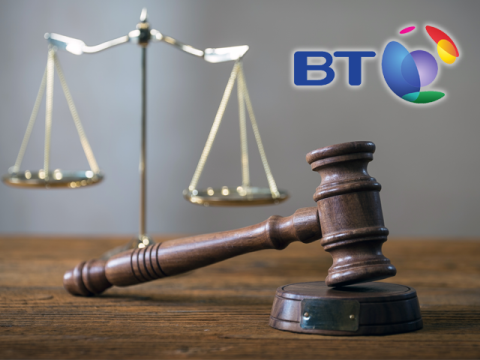 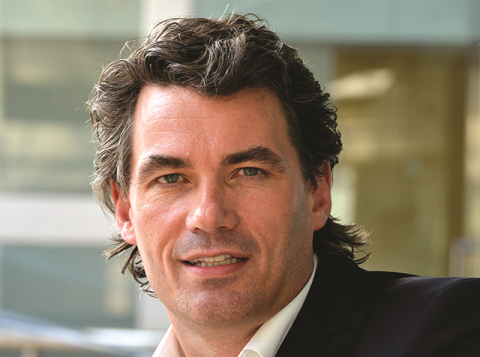