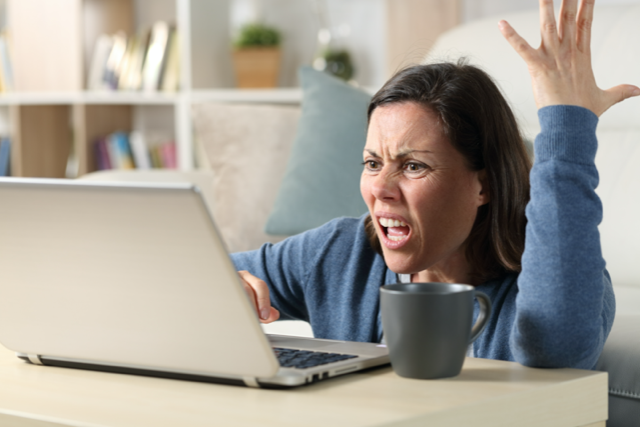 New data has revealed that close to five million consumers suffered broadband outages of three hours or more in the past year.

According to Uswitch, 4.7 million people suffered a broadband outage in the last year.

With the average outage hindering residents for more than a day.

The findings are cause for concern for consumers, with millions working from home during the coronavirus pandemic.

A quarter of Brits (25 per cent) are still working exclusively from home.

Of those experiencing outages in the past year, 28 per cent of users were working. Uswitch estimates that this cost the country two million working days being lost.

The worst city for outages in the UK is Bristol, with residents suffering the longest time without broadband per person.

People in Bristol lost connection for almost three million hours in total due to outages in the past year.

While the longest outage occurred in Leeds, with an incident lasting 54.4 hours.

But Norwich had the highest proportion of residents impacted by outages, while Londoners reported the most instances of outages.

However Cardiff was the best for connection, with the fewest outages reported, with only one per cent reporting lost connection.

Consumers using their mobile data or tethered their mobile phone to their laptop or computers (37 per cent) suffered regularly from broadband issues.

“With so many of us still working from home, your broadband going down for even a few hours can be a major disruption with significant consequences.” 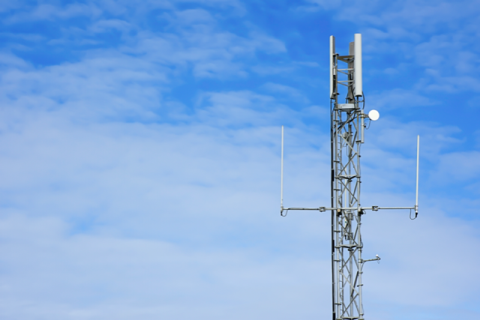