UK government considering a cap on operator use of Huawei equipment 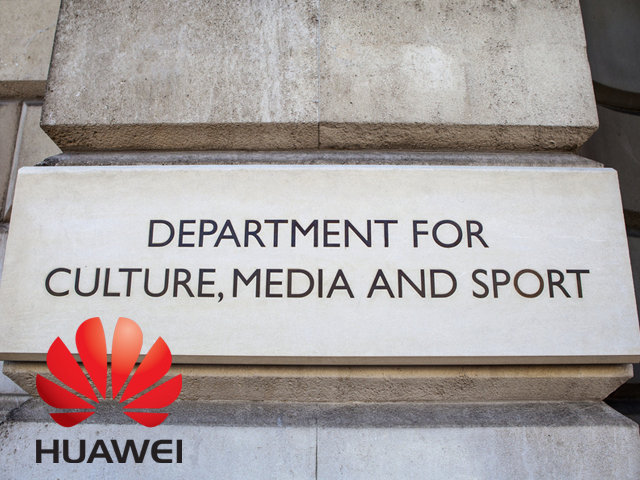 British government officials are reportedly considering a cap on the amount of Huawei equipment each UK operator can deploy within their networks.

According to The Telegraph, officials at the Department for Digital, Culture, Media and Sport (DCMS) could place a cap of 50 per cent on operator use of the Chinese company’s equipment.

This comes as part of a review of the telecoms supply chain being carried out by DCMS with help from the Government Communications Headquarters (GCHQ).

There are few details as to how exactly the cap would be implemented, or how much it would affect the UK’s four mobile operators. For instance, it has not yet been established whether or not the cap would be applied retrospectively.

Even if applied, the cap would be a more moderate reaction to Huawei than the full-scale bans on Huawei equipment in 5G networks by countries such as the USA, Australia and New Zealand.

Currently, O2, Vodafone and Three do not use Huawei equipment in their core network kits, and EE is removing its equipment from its 4G core network. 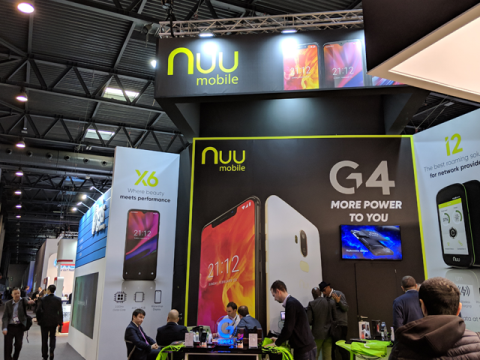 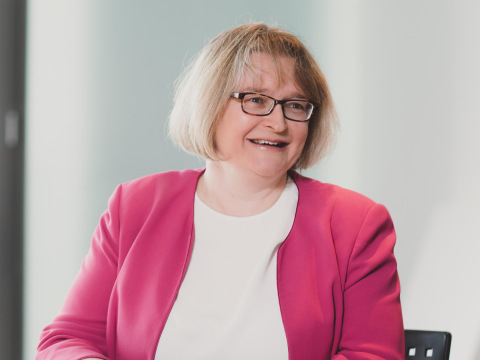