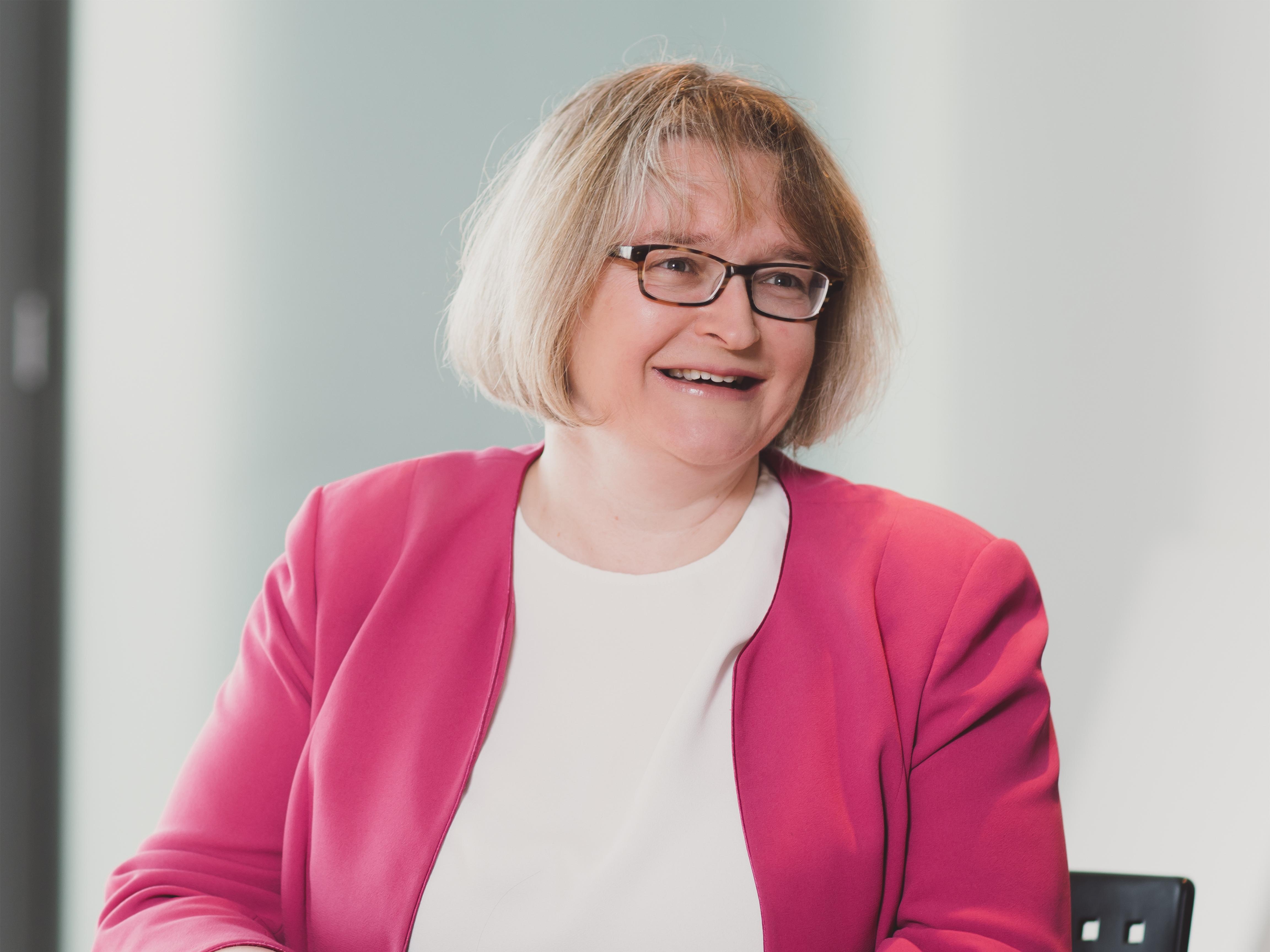 Internet Service Providers (ISPs) must tell broadband customers how fast their service will be before they sign a contract, under new Ofcom protections introduced today (March 1).

As part of the Code, firms have to give prospective customers a minimum guaranteed speed before they buy a broadband service. The ISPs who have signed up to the code include BT, EE, Plusnet, Sky, TalkTalk and Virgin Media, which serve 95 per cent of home broadband customers in the UK.

The guarantee has been implemented following a 12-month grace period which came after Ofcom formalised the regulations, giving ISPs time to adjust to the changes needed with staff training and customer service.

Customers also have the right to exit a contract without being penalised if their broadband speeds are below the ISP’s minimum guarantee, the problem is within their network, and they are unable to fix it. Another part of the Code states that ISPs must make this right to exit more prominent in any information they send after a sale.

Ofcom research showed that only three in 20 broadband customers renegotiated their deals with their provider. The regulator hopes that the new rules will help customers be more proactive in seeking better deals.

Ofcom consumer group director Lindsey Fussell said: “When you sign a contract, you should be treated fairly and know exactly what you’re getting.

“These protections mean broadband shoppers can buy with confidence. Before they sign up, customers will be told their minimum internet speed. And if companies break that promise, they’ll have to sort it out quickly, or let the customer walk away.”

Broadband comparison site uSwitch’s head of regulation Richard Neudegg said: “Broadband providers have had a year to prepare for this, so now the onus is very much on them to provide more transparency and consistency in their service.”