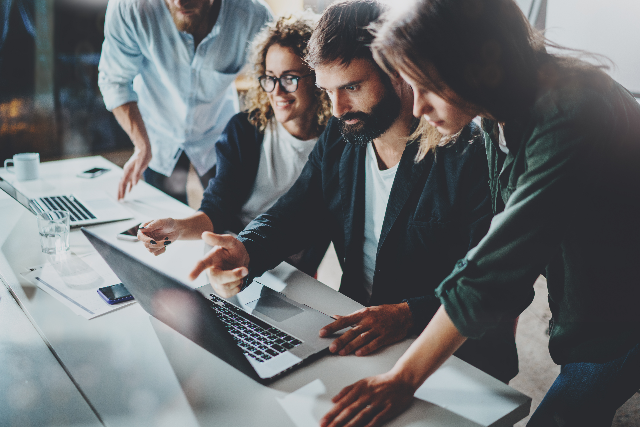 UK businesses’ slow adoption rate of technology could impact their ability to compete on an international scale according to a new study by YouGov and BT.

The survey of over 1000 businesses – ranging from SMEs to large enterprises revealed the ‘digital immaturity’ of some UK businesses.

The study said that this was driven by a lack of awareness of key emerging technologies amongst business leaders and a failure to link technology benefits with improved business performance.

BT’s “The Future in 2020 Review” report shines a light on the current take-up of digital technologies amongst UK businesses and their future investment plans, with one third having no plans to invest in new emerging tech over the next five years.

Of the 14 new technologies which were highlighted in the survey, over 50 per cent of business leaders – including Chief Information Officers (CIO’s) – were only familiar with half of them.

Meanwhile, 40 per cent of those business leaders who have adopted new technologies worry that these have not been implemented successfully. The study says this reflects a tech awareness problem amongst senior business and IT decision-makers which subsequently risks holding back the productivity and growth of UK plc.

The report indicates that a significant portion of UK businesses are trailing behind in technology innovation. Despite more than 40 per cent of businesses having adopted VOIP, no other emerging technology reported uptake of more than 25 per cent.

When asked about technology development plans for the next five years, almost a third said they have no plans to invest in data-driven technologies such as AI and Machine Learning.

IT and Telecoms top the list for the broadest investment in innovative technologies at just 26 per cent with businesses in the medical, health, and education sectors lagging far behind.

The failure of some businesses to embrace emerging technologies can be linked to a lack of awareness, with over half of business leaders stating that they were not aware of the technologies listed – despite respondents sitting in a C-suite role or within a senior IT team.

31 per cent said they are not aware of AI and 60 per cent are not familiar with as-a-service solutions and managed security services. Of those that have adopted new technology, 40 per cent said they had implemented them successfully, so businesses are unable to reap the benefits of their technology investments.

Despite industry experts pointing to 5G and complementary tech as a key catalyst for further business transformation, almost half of UK businesses are yet to recognise the relevancy and benefits it brings. This rises to 57 per cent for Machine Learning and AI.

One of the biggest barriers to technology adoption according to those surveyed is the financial climate. 40 percent of business leaders cited that the current climate is impacting their technology strategy.

The study also noted that 1 in 3 businesses expect skills shortages to hamper technology investment; even in the most digitally savvy industries such as IT and financial services, one-quarter believe that digital skills shortages pose challenges to technology adoption.

BT aims to accelerate UKplc’s digital maturity with its Skills for Tomorrow initiative with an ambition to reach one million business owners and their employees with digital skills by 2025.

BT Enterprise unit’s managing director of commercial and marketing Chris Sims said: “The research reveals that a significant proportion of UK businesses view new technologies as a cost rather than an investment to help boost growth.

“It’s clear that businesses need more support; whether that’s understanding what technologies to adopt, how to maximise the potential of that technology, and how that translates into commercial success.

“As the 5G network continues to roll out across the UK, it will support the delivery and uptake of other emerging technologies like IoT, AI, and VR. 5G coupled with these technologies will play a critical role in fuelling the post-Covid recovery, by boosting productivity, delivering new customer experiences, and creating new business models. Whilst the research suggests that uptake of emerging technology is slow, the understanding and adoption of these technologies will increase as 5G becomes more prevalent.

“Businesses that can harness this early on can reap significant benefits; saving time, boosting efficiencies, unlocking innovation, and creating a sustainable future.” 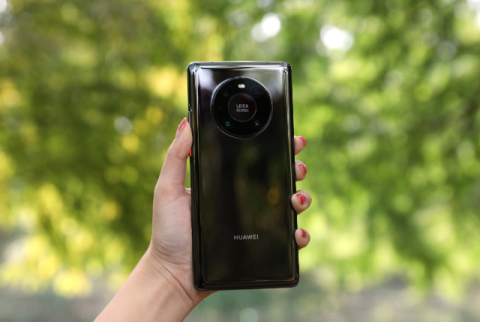 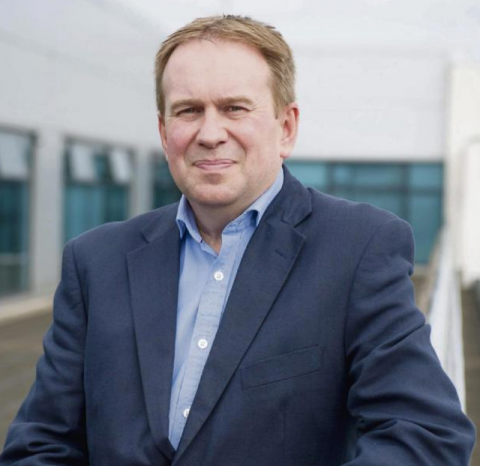