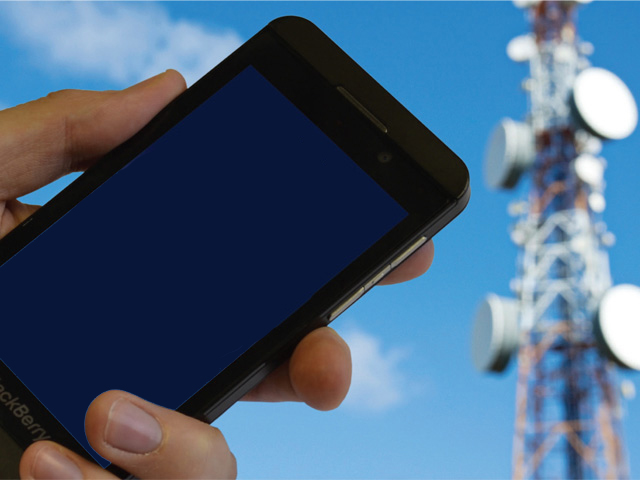 The National Infrastructure Commission (NIC) has slammed the UK’s 4G network in its latest report, claiming the poor coverage is holding the British economy and businesses back.

Its final report into 5G and the telecoms industry was published today (December 14), with key decisions in it to support the development of the Internet of Things (IoT) and connected vehicles to make the UK ‘world leading in 5G,’ which would be a huge boost to the economy.

The Commission claims that mobile connectivity has become a necessity and has called upon the government and Ofcom to ensure the necessary infrastructure is in place to support these ambitions. However, it criticised the current state of 4G, adding Britain is currently 54th in the world for 4G connectivity and lagging behind the likes of Romania, Albania, Panama and Peru.

NIC chair Lord Adonis said: “Our 4G network is worse than Romania and Albania, Panama and Peru. Our roads and railways can feel like digital deserts and even our city centres are plagued by not spots where connectivity is impossible. That isn’t just frustrating, it is increasingly holding British business back as more and more of our economy requires a connected workforce.

“5G offers us a chance to start again and get ahead. If government acts now we can ensure our major transport networks and urban centres are 5G ready in time to give British industry every chance to lead the world in exploiting its applications.

“But none of this will matter unless we bring our mobile network up to speed. The existing system does not provide the level of coverage we will need in our connected future. We need a new universal service obligation which ensures that the mobile essentials – like text, talk and data – are available to us wherever we need them.”

In order to make Britain 5G ready, the NIC said Ofcom and the government must create a set of measurements which represent coverage more accurately. It has set a deadline of 2025. These should be based on existing performance and not those which are simulated or predicted. Requirements for a dedicated cabinet minister were also set out.

Connectivity and mobile coverage across Britain’s railroad and road network must also be improved. It suggested private funding should be considered if this allows the most efficient upkeep and upgrades of existing masts, poles or fibre networks.

Government departments who also deliver digital infrastructure must also be held to account, according to the NIC, whilst ensuring equipment such as masts are more easily accessible to communications providers. Local authorities must also work more closely with mobile providers on these issues. The NIC added there would be a need for tens of thousands of small wireless cells in towns and cities to support 5G connectivity.

According to Ovum, there will be more than 24 million 5G subscriptions worldwide by the end of 2021. The first 5G networks are due to launch in 2018 through Sweden’s TeliaSonera. Operators and manufacturers, such as Huawei and Samsung, have invested more than £70 million into a new 5G Innovation Centre at the University of Surrey to prepare for the technology. 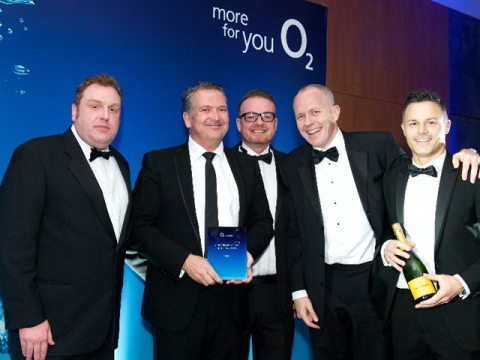 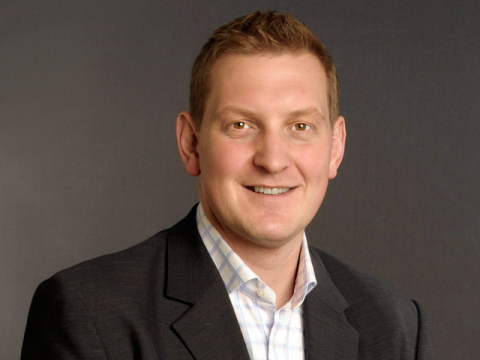 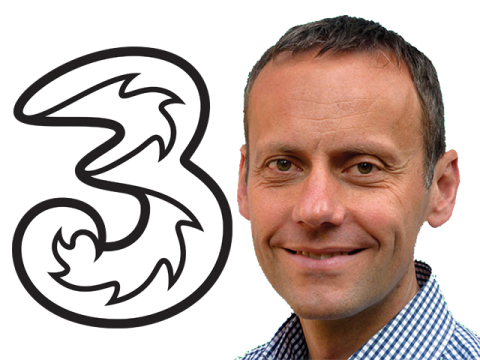