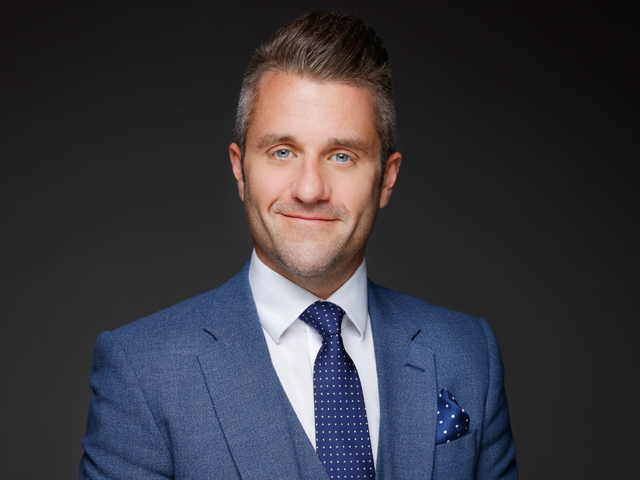 True Telecom is under investigation by Ofcom following complaints made by consumers to the regulatory body.

The conditions relate to unreasonable contracts for consumers and small businesses. Contract renewal, information provided at point of sales and cancellation rights, are also at the crux of the investigation by Ofcom.

If found guilty the firm will face a fine of 10 per cent of its annual revenue. True Telecom CEO Stuart Griffiths (pictured) said to Mobile News: “We’re not expecting any sort of fine, we’re more than open to work with Ofcom.

The regulatory body began the investigation on October 20 examining information going back to October 1 2015, to determine “whether there are reasonable ground for believing that true Telecom has failed to comply with these obligations.”

Griffiths added: “They’ve [Ofcom] not made it clear to us what they’re looking to cover we’ve had verbal correspondence so far.

“The next stage is to write us, request specifics and customer examples which we’re more than happy to share.” 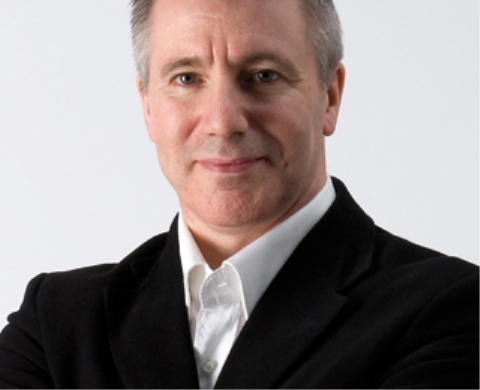 O2: “We have not been distracted and are more focused than ever on our partners”
Operator’s sales director Ben Dowd moved to calm dealer fears around its potential stock market float
Dealers - Paul Withers