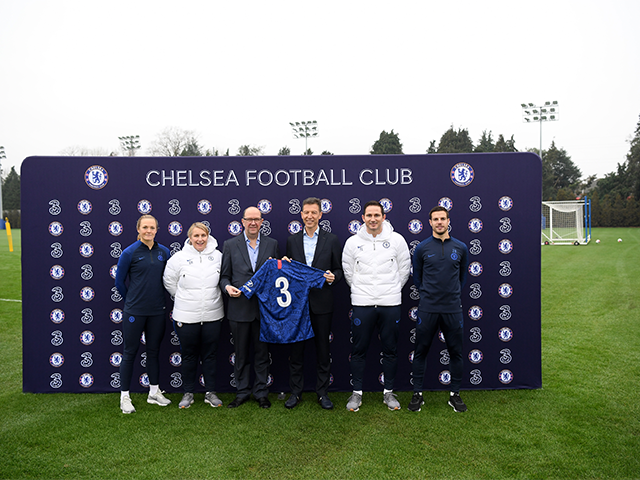 Operator logo to appear across men’s, women’s and academy teams

The sponsorship will see Three’s logo appear on Chelsea’s men’s, women’s and academy team shirts from the 2020/21 season. It will take over from Yokohama Tyres, who will end their kit sponsorship with the club at the end of the current Premier League season after five years.

Other telecoms companies with major sporting sponsorships include EE, which is the principal brand sponsor of Wembley Stadium; BT, which sponsors training kits for all England football teams, as well as home nations teams; and Abzorb, which sponsors the Huddersfield Giants rugby league team’s shorts.

Commenting on the partnership, Chelsea’s chief executive (and former Vodafone UK chief) Guy Laurence said: “Mobile technology has revolutionised the way football clubs and supporters interact with each other which makes Chelsea FC and Three such natural partners.

“We have a social media following of over 100 million and the official app, The 5th Stand, has had nearly four million downloads. We stream live women’s and academy football with men’s first team highlights available soon after matches. It truly is an area from which regular fans are benefitting and as communications technology develops in the coming years, Three will be at the forefront of the advances with the exciting roll out of 5G networks, helping to enhance and expand the experience of being a Chelsea supporter in the modern digital age.”

Three is the only UK network with 100MHz contiguous 5G spectrum. It is aiming to launch 5G for mobile in the first quarter of this year. 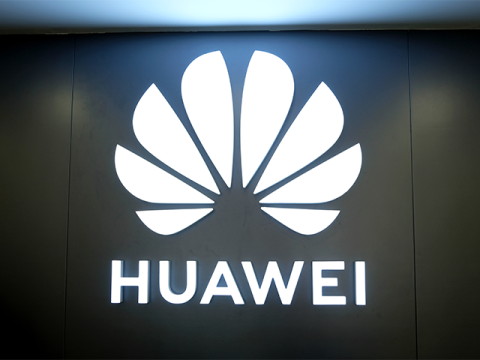 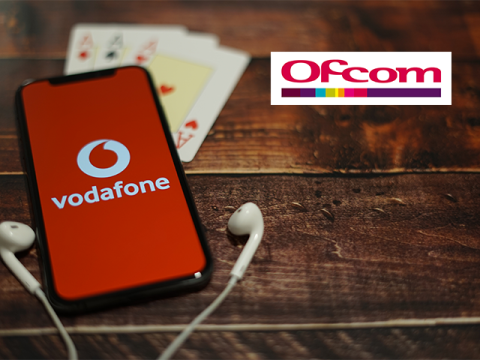