The One Point grows northern base with new Barnsley office 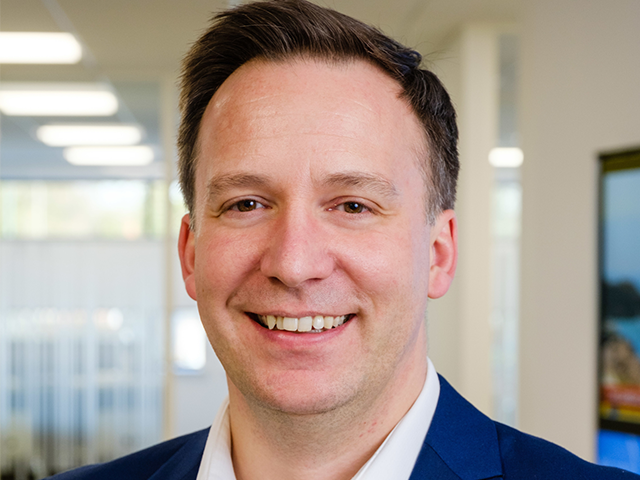 The One Point has opened a new office in Barnsley as it looks to expand its base in the north of England.

The Yorkshire-based technology provider has offices in Hull and Leeds, with the Barnsley office taking the total number to three.

The One Point has a number of partners including; O2, IBM, BT, KCOM, NEC, Ofcom, Microsoft, Sage and Dell, plus is an approved supplier to the NHS.

An office in Barnsley will allow for a more permanent home in south Yorkshire, said managing director Martin Lauer.

The Barnsley office is 560 square foot and will initially host three employees to support engineering, with the space to accommodate five to start with. The One Point currently employs 36 full-time members of staff.

Lauer said: “It gives us a bit more of a presence and base. We’ve had a significant amount of growth, but staff in the West Yorkshire area are far enough away to not be part of the culture. We want to create a fantastic working culture and get an inter-office rivalry going too.”

As for future expansion, Lauer told Mobile News that The One Point is hoping to branch out beyond Yorkshire and into Manchester .

“In terms of the future, we’re looking at the Manchester area. This is step one of our serious plan to grow the company and try to dominate the M62 corridor.

“We plan to double the size of this office over the next 12 months and do the same again from there.”

The company has also created its own charity, The One Point Foundation, which aims to support young people with health and well-being opportunities.

“For 15 years, this company has done a lot of work in the community and felt we needed a banner to put all this good work under and create a committee that disperses the money in an efficient and fair way,” said Lauer.

The One Point has some events planned for the charity, including a golf day, a cook-off between The One Point and another firm, and a payroll raffle for staff. 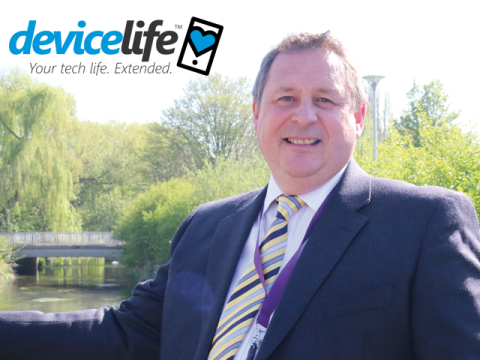 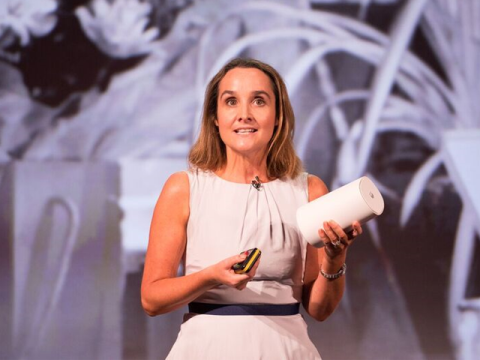