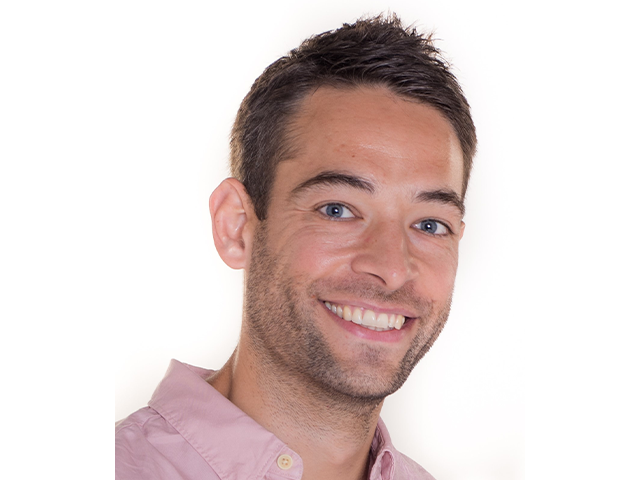 Tesco Mobile has announced the appointment of Tom Denyard as its new CEO.

Denyard joins the MVNO, which runs on the O2 network from Tesco Malaysia, where he was chief operating officer.

He takes up the new role tomorrow (November 5) and has held a number of roles across FMCG and retail, including jobs across the Tesco Group, Marks & Spencer and Unilever.

Denyard takes over from the departing Claire Lorains, who leaves after two and a half years at Tesco Mobile.

During her tenure at the MVNO Lorains led Tesco Mobile’s Clubcard partnership including the Clubcard Plus which launches November 8.

Lorains will take up a new role within the Tesco Group.

Tesco Mobile currently has over five million customers across the UK. 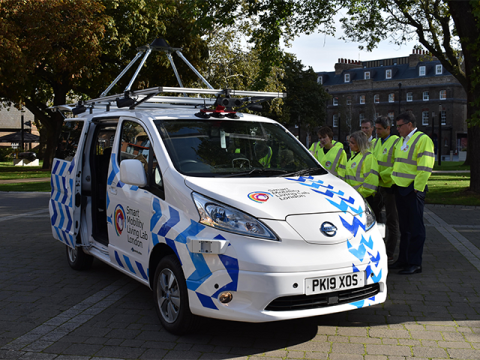 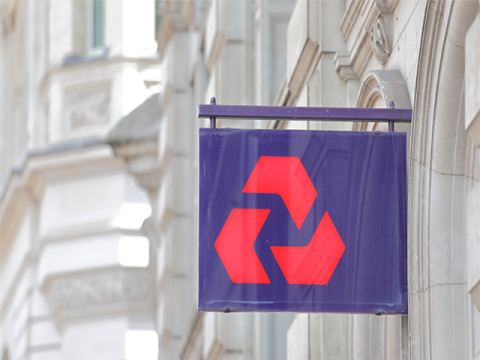 Google snaps up Fitbit for £1.6bn
Fitbit has struggled to deal with a surge of vendors attacking the wearables market in recent times
News - Paul Lipscombe