Sales of Macs and iPads also soared during the quarter

Apple has announced record-breaking second quarter revenue with sales up 54 per cent year on year.

Strong iPhone sales contributed significantly towards Apple’s success, with 55.2m units shipped according to IDC, up 50 per cent YoY.

The success follows the launch of Apple’s first 5G smartphones towards the back end of last year.

The smartphone sales accounted for more than half of Apple’s revenue, delivering $47.9bn in sales.

Profit also surged compared to a year before to $23.6bn, up from $11.3bn during the same quarter last year.

Of the markets to see the most growth, Greater China reported the biggest growth with sales up nearly 50 per cent to $17.7bn.

Commenting on the quarterly numbers, Apple CEO Tim Cook said: “This quarter reflects both the enduring ways our products have helped our users meet this moment in their own lives, as well as the optimism consumers seem to feel about better days ahead for all of us.”

Apple CFO Luca Maestri added: “We are proud of our March quarter performance, which included revenue records in each of our geographic segments and strong double-digit growth in each of our product categories, driving our installed base of active devices to an all-time high.” 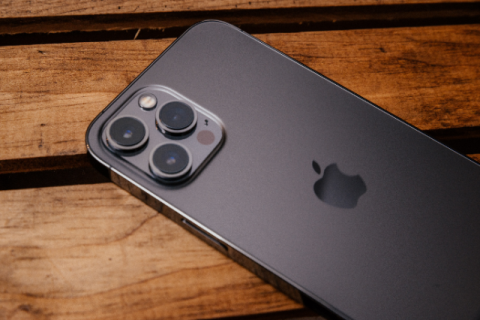 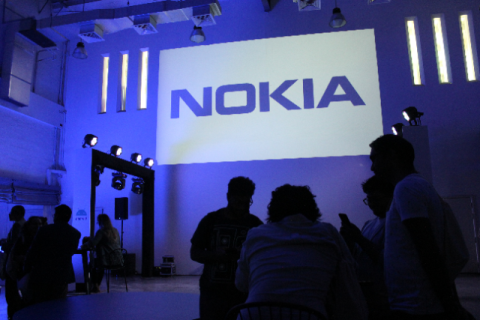 Strategy Analytics: Global smartphone shipments up 24pc in Q1
Samsung on top with the most shipments in Q1 with 77 million units
News - Saf Malik