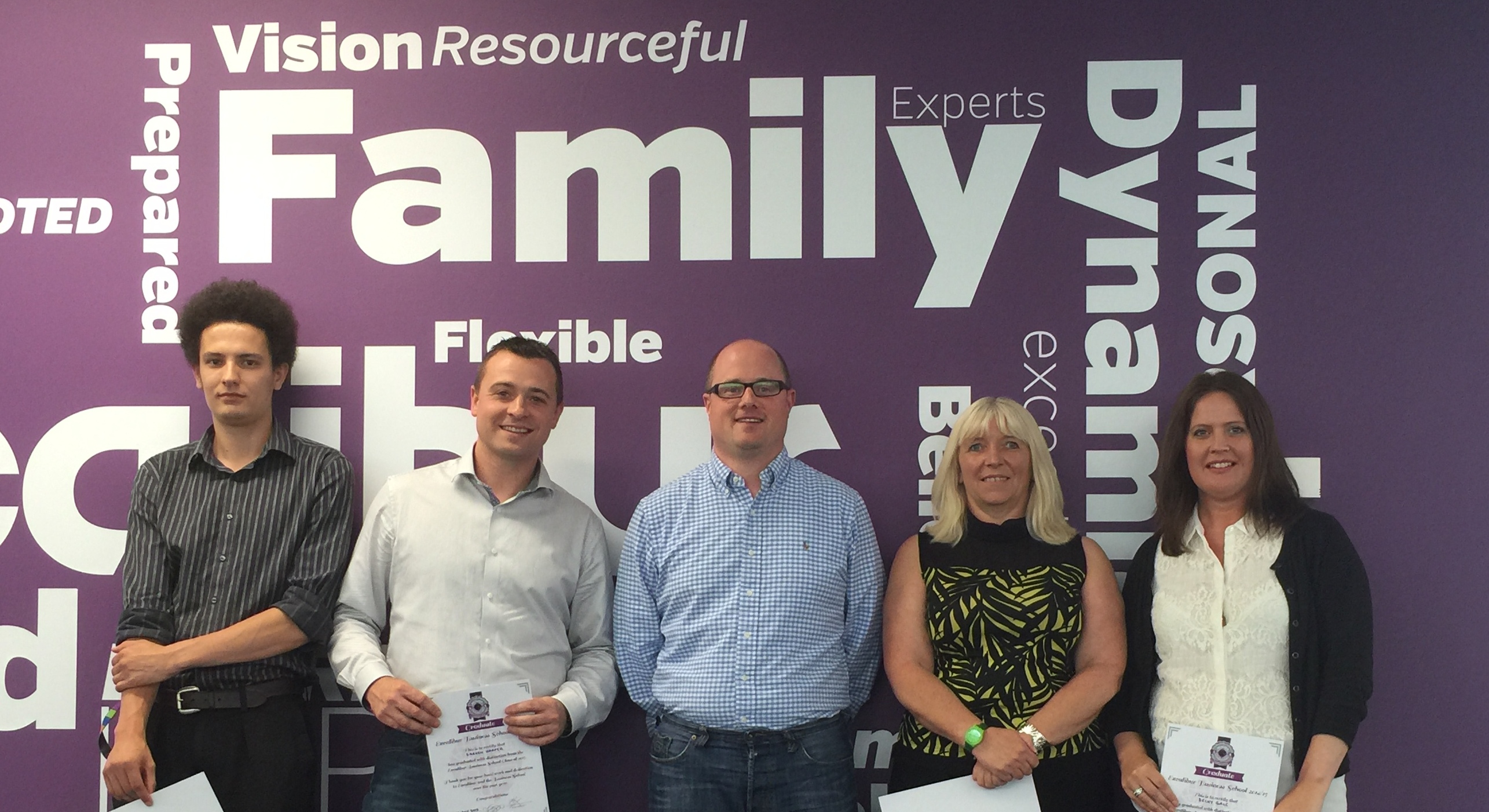 Excalibur Communications has seen annual revenues grow by more than £500,000 to £7.6 million – thanks to the “hundreds of thousands” spent on staff training.

The Vodafone Platinum Partner saw profits dip slightly to £649,000. CEO James Phipps credits the rise to its investment programme in training, which includes gaining qualifications such as Microsoft service plus training in customer services that have seen its Net Promotor score grow from 7.7 to 8.4.

Phipps refused to reveal exact figures, but says it has spent more money on training in the past few years than in the previous ten.

This includes projects such as the Excalibur Business School, which was launched last year and produced its first graduates in July (pictured above with CEO James Phipps).

“In a year when we’ve seriously raised the bar to enhance our customer’s experience, the figures are very encouraging indeed,” he said.

“We’ve invested very heavily in the move to an award-winning building and end-to-end sales-force development”.

Excalibur will provide Vodafone’s One Net hosted solution, including a range of mobile phones, to the English Premier League ice hockey club. 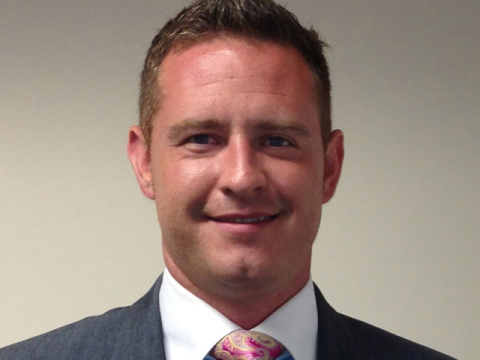 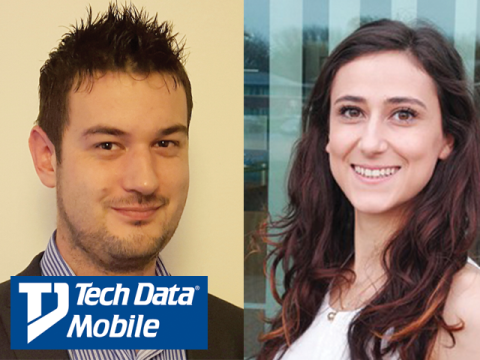