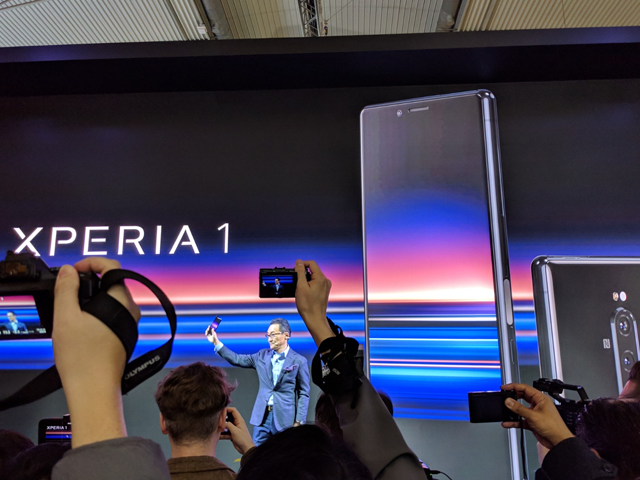 Sony Mobile has launched a programme to slash operating costs by half in a bid to return to profitability by next year.

Measures include cutting staff, with a cull already reportedly under way in Europe, China and Japan. Sony said, however, that “nothing has been finalised” on staff reduction.

Sony’s plan is “questionable”, according to Ovum consumer technology senior analyst Daniel Gleeson. But he said the measures were inevitable, as Sony has slowly lost market share globally over the years.

“By cutting numbers of people that make and sell their devices, it will impair their ability to keep up with the market and create unique products,” he said.

“Sony has already withdrawn from many international markets. It has given up entirely on North America and much of Europe. In Germany, Sony gave up talking to operators as it lost more market share.”

Gartner senior analyst Roberta Cozza says she isn’t “surprised” by the news and agrees the vendor has failed to keep up with new rivals.

She said: “Sony has been overwhelmed by the competition and has not been investing strategically in the smartphone business to maintain its leadership position.

“I find it very hard to see Sony being able to recover in a year’s time.”

CCS Insight chief of research Ben Wood said Sony had failed to catch onto key trends such as bezel-less phones and dual cameras, which has “eroded the brand and has caused it to suffer”.

Sony said it will continue to invest in its mobile arm into the 5G era and is aiming to sell seven million smartphones in the year to the end of March 2020 to achieve its profitability target.

The company said in a statement: “To realise this target, Sony Mobile plans to reduce its operating costs in 2020 to approximately 50 per cent of the level of 2017.

“To that end, we are executing company-wide efforts to reduce costs in each areas of our operations, including possible headcount reduction towards 2020.”

The vendor seems to be a victim of a shrinking global smartphone market. Analyst firm CCS Insight expects a third straight year of decline in number of mobile phones sold to 1.8 billon units, down three per cent year on year.

The vendor launched the Sony Xperia 1, 10 and 10 Plus at the Mobile World Congress (pictured) in Barcelona last month.

According to reports, Sony has, meanwhile, shut down its smartphone factory in Beijing. 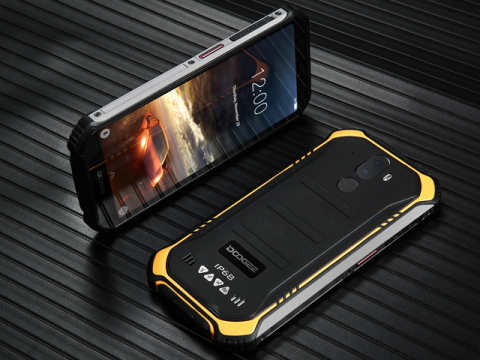 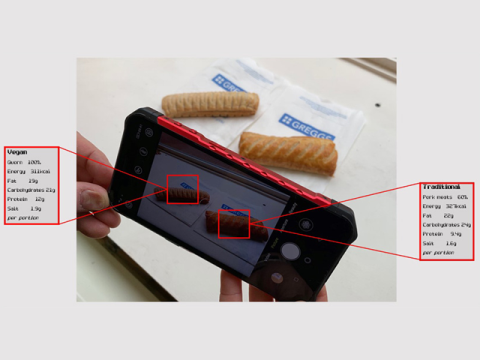