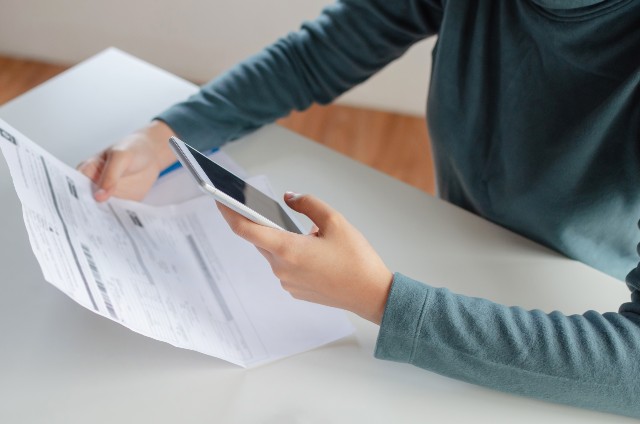 Six million households are struggling to afford telecom services such as broadband, landline and mobile phone packages according to analysis from Which?

Its analysis of Ofcom survey data found around 5.7 million households experienced financial issues regarding telecom services in April 2022- including cancelling their service, switching to other packages or missing payments. 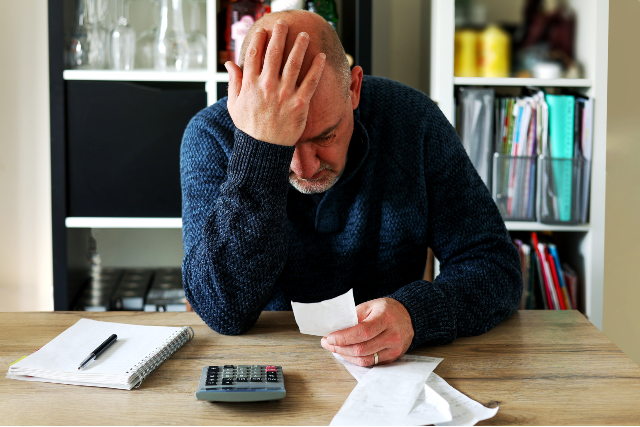 Which? Are calling on the government to cut down VAT paid on telecom services to ensure it is more affordable for everyone- as broadband, mobile and landline have now become essential.

Research reveals that reduction in VAT could save people on a standard broadband tariff up to £57 a year and £37.50 a year on a social tariff.

The company also believes consumers should be made aware of the best value deal or any discounts if they are eligible, and should provide support for those struggling.

Which? Director of policy and advocacy Rocio Concha said: “The fact that millions of households have made sacrifices to prioritise their broadband and mobile connections during the cost of living crisis demonstrates just how essential these services are for day-to-day modern life.

“To help cut bill costs, the next Prime Minister should reduce the VAT paid on telecoms to five per cent in line with other essential services.

“Businesses must support anyone struggling to afford their bills and ensure consumers are aware of and able to access the best deals.” 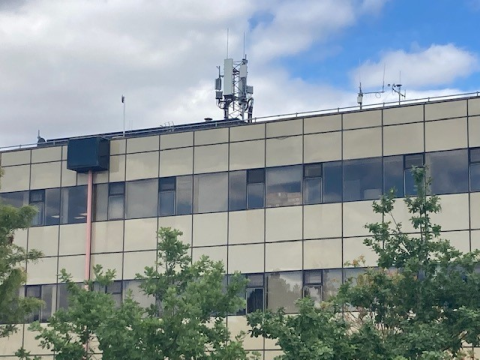 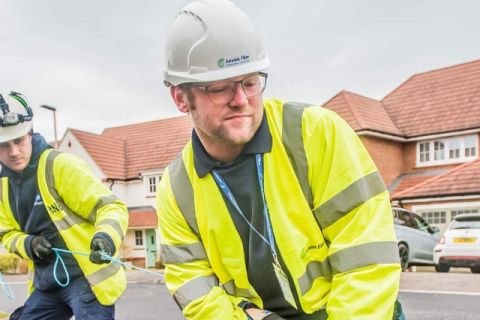 Jurassic Fibre builds ultrafast broadband network in Cornwall
Homes and businesses across Devon, Dorset and Somerset are already benefitting from Jurassic Fibre’s network and the expansion to Cornwall reflects its commitment to level up in the South West
News - Megan Robinson