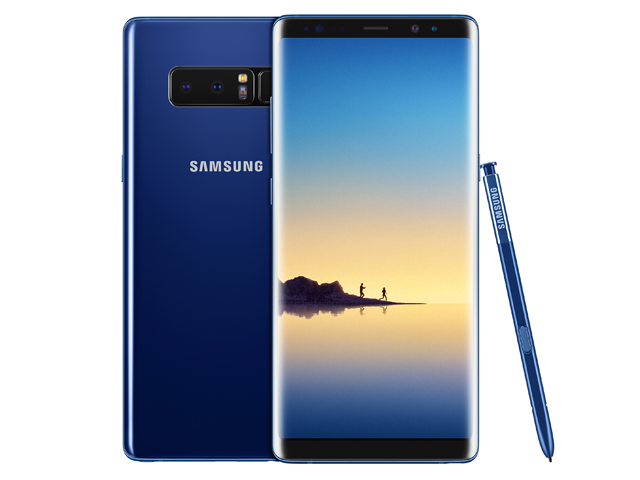 The flagship device will go on sale in September and will retail for £689 prepaid. It will be available in blue, black and gold.

MVNO Sky Mobile claims to offer the Note8 at the lowest monthly price of £38 for customers of Sky TV. It includes 500MB of data, unlimited calls and text.

The unique selling point of the Note8 as is for the Note range is the S Pen, situated inside of the device. Using S Pen customers can draw pictures and send GIFs to each other via Live Message.

S Pen translate allows hovering over text to translate words from up to 71 languages, and instantly converts units and foreign currencies.

The 6.3-inch smartphone has an always-on display with reduced bezels on the side due to the Super AMOLED infinity display. Screen resolution stands at QuadHD+ or 2960×1440 pixels.

Internal memory is 64GB and can be expanded via microSD up to 256GB. Straight out of the box the Note8 will run Android 7.1.1 Nougat.

For the snapper Samsung has featured a 12 megapixel dual-camera system with wide-angle telephoto lenses and optical image stabilisation for sharper images.

Users can snap a ‘bokeh effect’ picture, where a foreground image is in focus while the background is intentionally blurred. Dual Capture mode can be enabled so two pictures are snapped simultaneously, one standard and the other with a wider angle encompassing more background.

The front-facing camera is eight megapixels and has rapid auto-focus to ensure high picture quality even in low light. 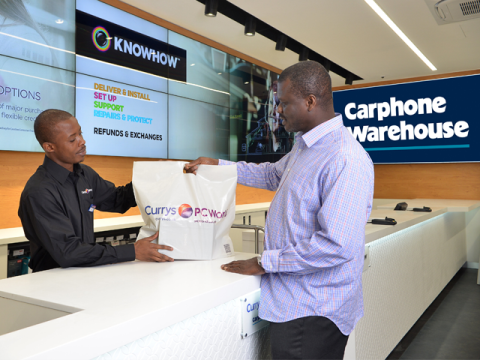 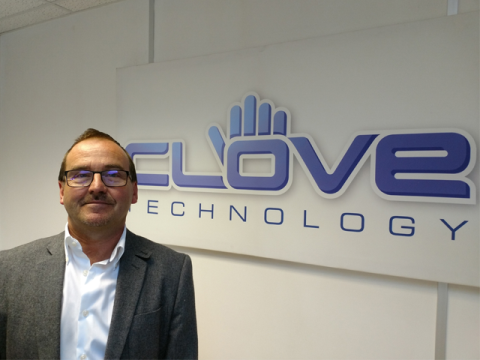