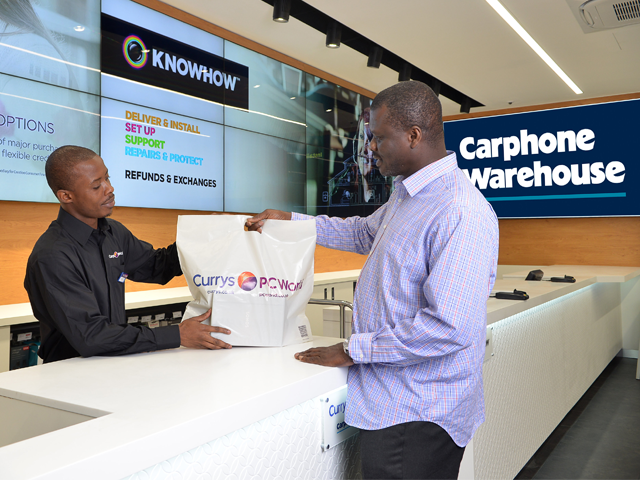 Dixons Carphone shares plunged by around a third in early trading as it warned of a “more challenging UK postpay mobile phone market”.

In an unscheduled trading update, the parent company of Carphone Warehouse said that as a result, profits for its financial year are likely to be between £360 million and £440 million, compared to £501 million in the 12 months to the end of April 2017.

Dixons Carphone CEO Seb James said the prices of handsets have been increased due to the weakness of the pound, while the rate of technical innovation in devices has slowed down was also seeing consumers holding onto products for longer.

“Over the last few months we have seen a more challenging UK postpay mobile phone market. Currency fluctuations have meant that handsets have become more expensive whilst technical innovation has been more incremental.

“As a consequence, we have seen an increased number of people hold on to their phones for longer and while it is too early to say whether important upcoming handset launches or the natural lifecycle of phones will reverse this trend, we now believe it is prudent to plan on the basis that the overall market demand will not correct itself this year.

“Over the longer term we believe that the postpay market will largely return to normal but in the meantime we have taken a conscious decision to invest in our margin and proposition to maintain market share and scale so we remain in a strong position as the market leader when this happens.”

James also warned that changes to EU roaming charges, which were abolished in June, could have a negative impact of between £10 million and £40 million.

Reporting its financial results for the 13 weeks ending July 29,revenue on a like-for-like basis increased by six per cent, while that figure in the UK and Ireland was up by four per cent.

Elsewhere, revenue rose eight per cent year-on-year in the Nordics and six per cent in Greece. 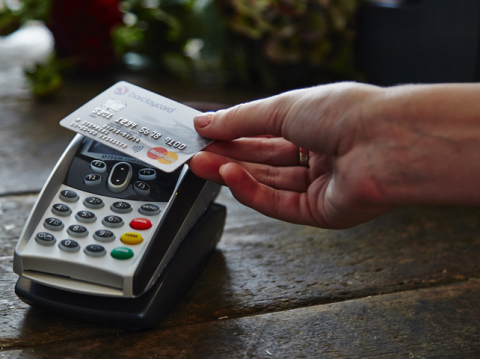 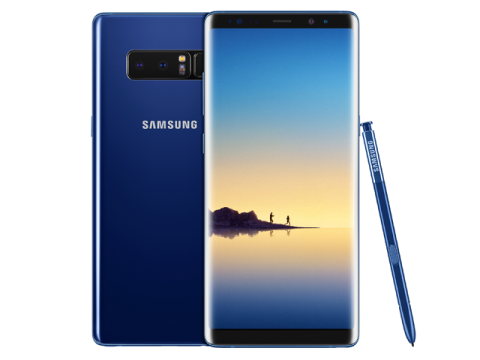