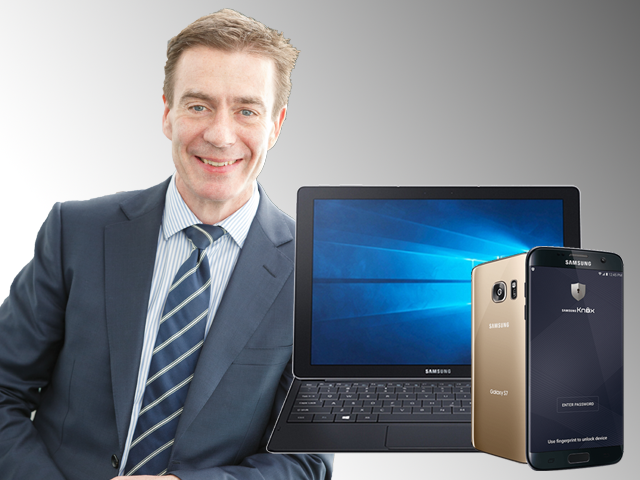 Samsung is investing millions of pounds in its B2B arm after admitting its engagement with reseller partners and end users could be improved.

In an exclusive interview with Mobile News, Samsung enterprise business team VP Graham Long claimed there is a “significant opportunity” to place greater resource and investment into mobile operators in particular, providing them and customers reasons to buy from Samsung over others.

This has been driven by the recruitment of a number of industry veterans over recent months, helping the team focused primarily on mobile rise by a fifth to 70 staffers over the past year.

Long revealed Samsung has “significantly” bolstered team numbers working directly with operators (two to six with one, two to eight with another without revealing names) and is working with them to draw up marketing plans to boost its share. He claimed Samsung has now has the strongest B2B vendor organisation in the market.

“B2B is a huge focus for us. Our engagement with operators needs to be better and now is with the resource we have. Our marketing needs to be clearer. We see a big opportunity to place a significantly larger amount of resource and investment into the mobile operators because they engage with customers daily.

“We have to do a better job providing people with reasons as to why our technology is as good if not better than our competitors. To do that, we need people in those organisations that are getting that message across.

“We’re saying to them that we’re going to invest significantly in people but provided we can come together with a joint plan, we will also invest significantly on a financial basis. We have looked at the resource we have and made sure we are focusing it in the areas we believe we can achieve the greatest return in the quickest way.

“There is nobody else who is able to put the level of resource and investment into the B2B market that we are. We have a fantastic line up and a significant amount of money to spend. When you put that all together, I can’t help but get excited.”

Long added  that he felt Samsung now has the broadest portfolio among its manufacturer rivals, spanning smartphones, tablets, mobile security and virtual reality.

He claimed Samsung is still experiencing “fantastic success” with the Galaxy S6 and S7 phones, as well as in new technologies such as virtual reality headsets. For example, German car manufacturer Audi is using its Gear VR headset to enable people to take a test drive of its new car ranges.

Samsung KNOX, the manufacturer’s security software product which was certified for government use last year, is now used by more than half of the police forces within the UK.

“We’re back in the Windows market with the launch of the Tab ProS, so we arguably now have the broadest portfolio of any manufacturer out there. We also have a very strong security proposition with KNOX.

“With the portfolio that we now have, it enables us to have a far richer conversation with our customers that any of our competitors do.” 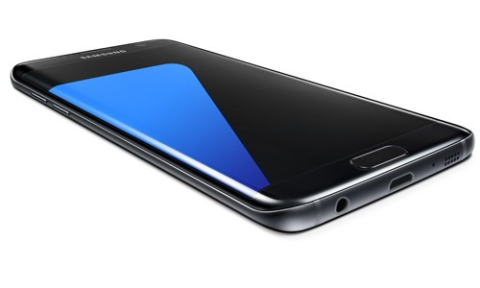 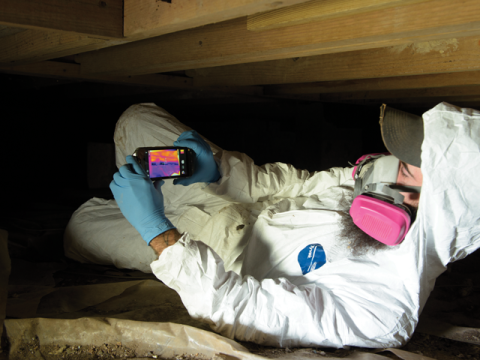 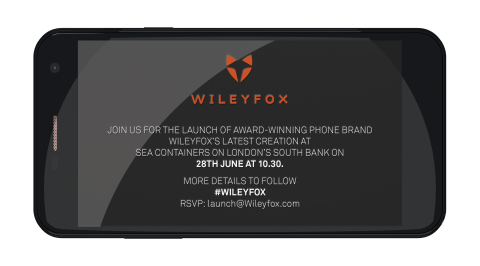