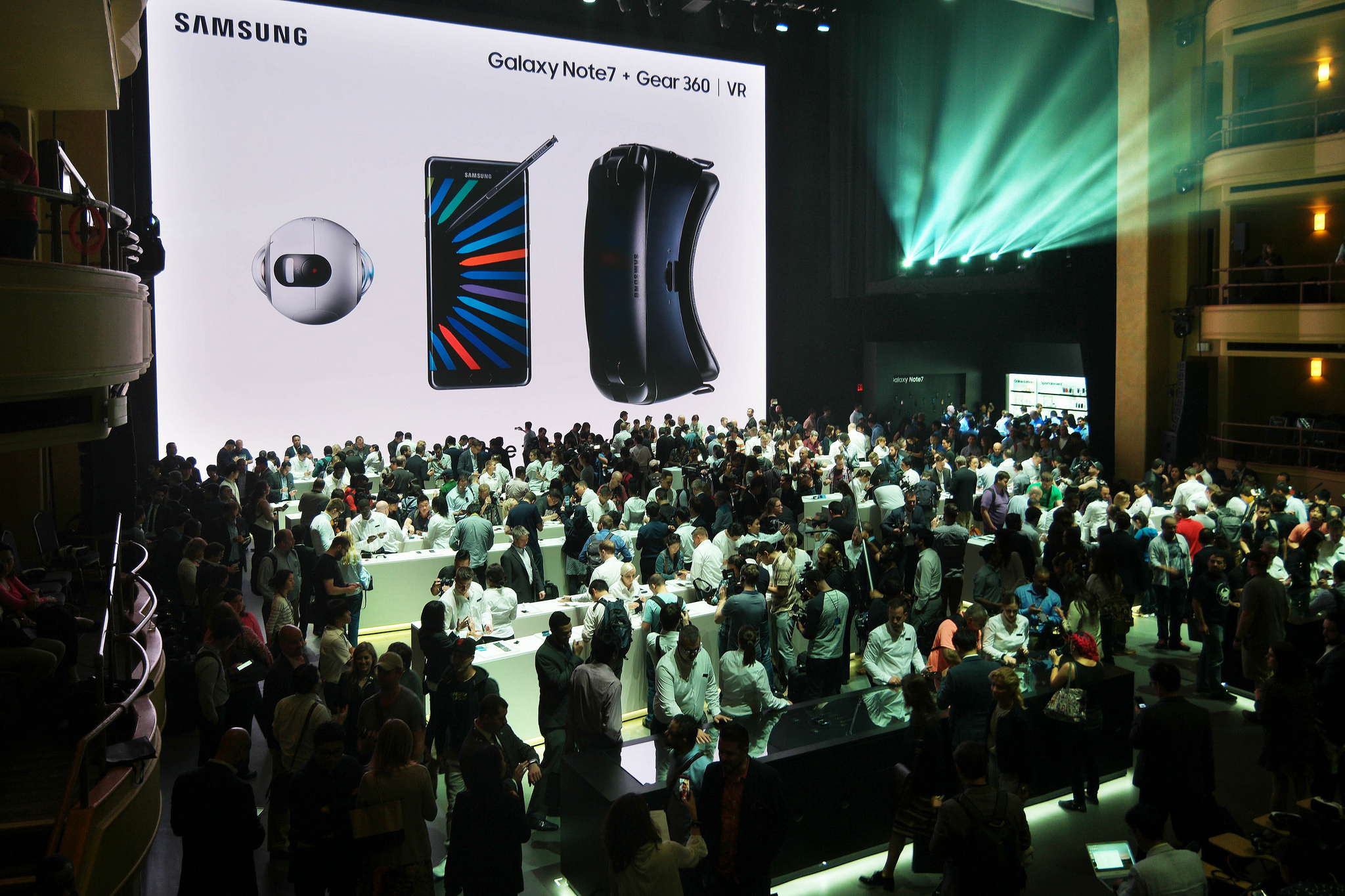 Manufacturer expects negative impact of £2.5 billion in Q4 and into Q1 2017 – on top of the £1.9 billion write down from last quarter

Samsung is forecasting profits to be hit by £4.4 billion as a result of discontinuing its Note7 smartphone.

The manufacturer announced this morning that it expects a negative impact of around 3.5 trillion won (£2.5 billion) in operating from Q4 into the first quarter of next year.

Just a week ago when providing earnings guidance for Q3, it forecasted a 5.6 per cent increase in operating profit to 7.8 trillion won (£5.8 billion).

This was despite having to recall 2.5 million Note7 devices globally after several reports of them burning and catching fire due to faulty batteries.

However on October 10, Samsung said it was adjusting its production schedule after reports of replacement devices suffering the same problems.

A day later, the manufacturer urged all users to turn off their Note7s immediately before announcing it was permanently ending production of it.

Samsung also added in the announcement this morning that it plans to expand sales of flagship models such as the Galaxy S7 and S7 edge.

It concluded that it will focus on enhancing product safety for consumers by making “significant changes” in its quality assurance processes. 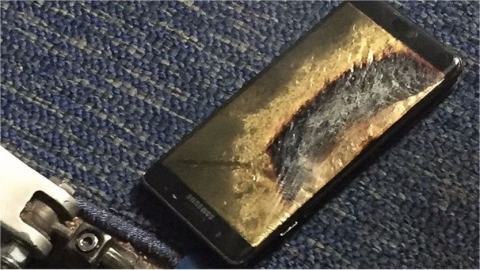 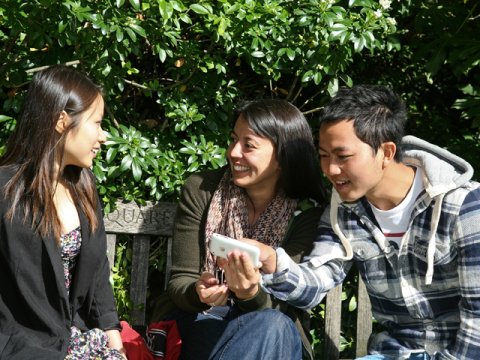 More than 77 per cent of UK students without insured smartphone, claims giffgaff
The MVNO surveyed 2,011 students across the UK about their smartphone habits
Manufacturers - Alex Yau 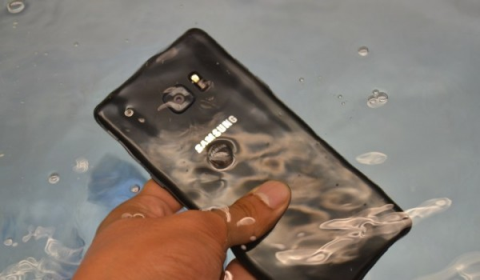