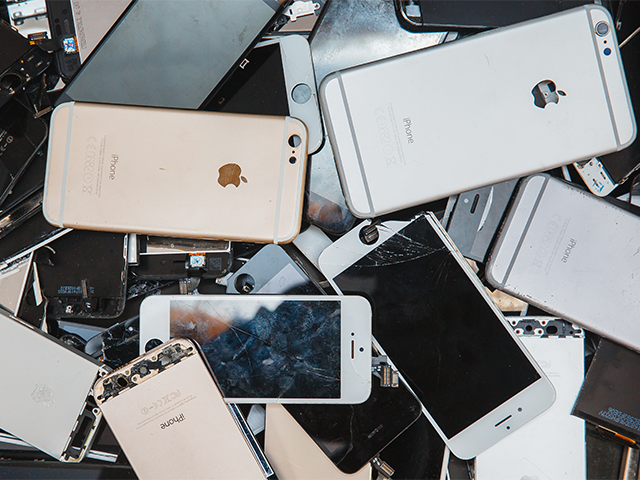 The findings showed that 60 per cent of respondents confirmed they would consider buying refurbished phones compared to 56 per cent in the US.

This reflects the steep price of premium mobile phones released in the last few years and one in six people in both markets said they had bought a refurbished phone in the past.

CCS Insight director of consumer and connectivity Kester Mann said: The market for refurbished mobile phones is firmly on the rise. Multiple factors will encourage growth, including the growing residual value of mobile phones, wider options to trade-in or part-exchange existing phones and attractive SIM-only deals.

“This presents opportunities to new retail players to stake a position in a device market still dominated by sales through mobile operators, both in the US and the UK.”

The research also revealed that nearly half of mobile phone users in the UK bought their current device online compared to just 27 per cent in the US.

The result reflects the strength of mobile carriers in the US, where two-thirds of phones were bought in a store. 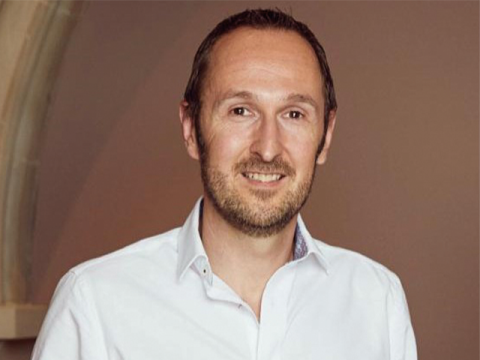