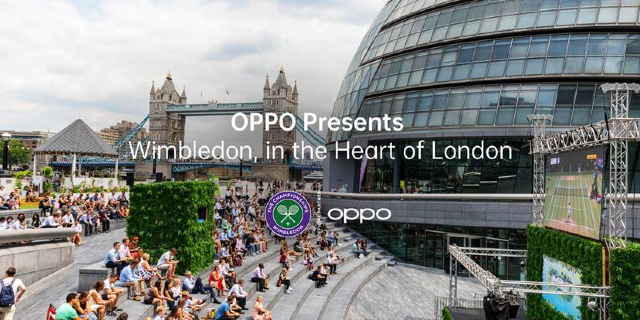 Oppo first sponsored Wimbledon back in 2019

Oppo has been named as the official smartphone sponsor of Wimbledon 2021.

It’s the third year in a row that Oppo has been selected as the official partner of The Championships at Wimbledon.

However last year’s event was cancelled due to the Covid-19 pandemic, with Oppo first sponsoring the prestigious tennis tournament in 2019.

The tournament begins next week on June 28 and finishes on July 11.

Oppo’s sponsorship of the event follows similar deal to sponsor the 2019 Cricket World Cup held here in England, plus other tennis events Roland-Garros and the Paris Masters in France.

The event at The All England Lawn Tennis & Croquet Club (AELTC) will feature Oppo branding, while the vendor will also host an ‘immersive and slow motion studio experience’.

Oppo is also bringing the action to the big screen at a pop-up in central London at The Scoop, which overlooks Tower Bridge.

“Wimbledon is one of the most prestigious sporting and cultural events in the UK and after a hiatus last year, we’re delighted to be supporting the Championships and have a few aces up our sleeves to bring this to life.

“From our innovative slow-motion studio to our outdoor viewing event, this is a great chance to showcase our ambitions and commitment to UK customers.”

AELTC Commercial & Media Director at The Championships at Wimbledon Mick Desmond added: “We are delighted to welcome back OPPO to the family of Official Partners of the Championships. Together, we hope to bring sport to as many fans as possible after what’s been a difficult year – and want to make this tournament extra special.” 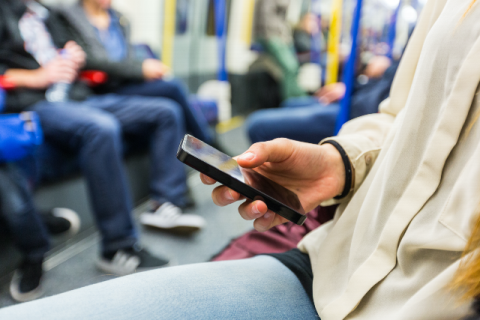 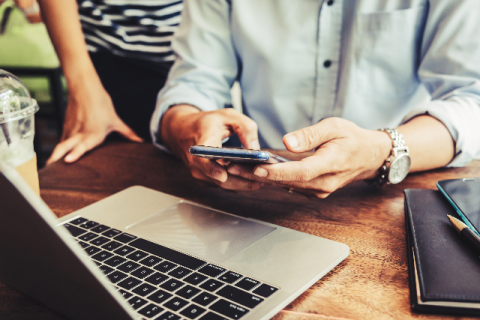