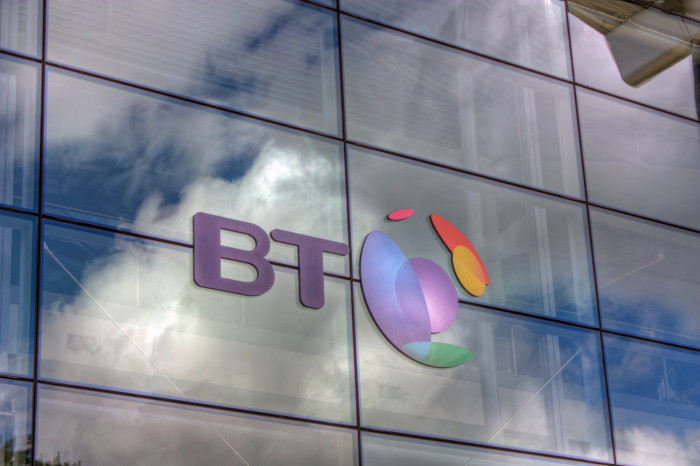 The industry has reacted positively to the Competition and Markets Authority’s provisional approval of BT’s 12.5 billion takeover of EE.

The takeover was provisionally approved today (October 28) after the plans were first announced in February 2015. There have been fears the merger would reduce competition in the UK and lead to higher prices for consumers.

However, the provisional approval of the deal was given because the authority believes “the merger is not expected to result in a substantial lessening of the competition (SLC) in any market in the UK.” It said that BT and EE operate in different areas – broadband for BT and mobile for EE – and there would be limited overlap between the services.

Norman Broadbent Technology, Media and Telecoms managing director Mark Soden said the merger would be a positive development that will benefit customers. He added that it will lead to potential improvements to product innovation and allow services to be developed and delivered at a lower cost.

“The UK has been deprived of network investment for years, and market consolidation is the only way to improve service levels and ultimately, competitiveness. Both BT and EE have strong management teams who will compliment each other and thrive off the combined skill sets. BT will especially benefit from the creative, diverse and innovative management team at EE, adding to the positive outcomes of the merger, both for the industry and its customers.”

CCS Insight principal analyst Kester Mann said the merger would not have a severe impact on UK competition, with services from both companies having severe overlap.

“The green light was given after an assessment that the deal would not have significant impact on competition. This is likely to have been driven by an already highly competitive UK mobile market that includes four national networks and numerous virtual providers. Further, BT’s presence in mobile, and EE’s presence in broadband, is limited.”

“Assuming the deal receives final approval, it would allow BT to launch a potent strategy to cross-sell broadband and TV services to “new” mobile customers. Another benefit is immediate access to an extensive retail network that would enable it to articulate the merits of a multiplay service.”

Mann added that the approval will not affect Three-owner CK Hutchison’s proposed £10.25 billion buyout of O2, despite the CMA’s request to the European Commission to oversee the deal.

“Despite today’s news, the proposed deal between Three and O2 remains far from guaranteed. This is because unlike BT buying EE, it will reduce the number of mobile network operators from four to three.”