One in eight iPhone 7 owners targeted by thieves 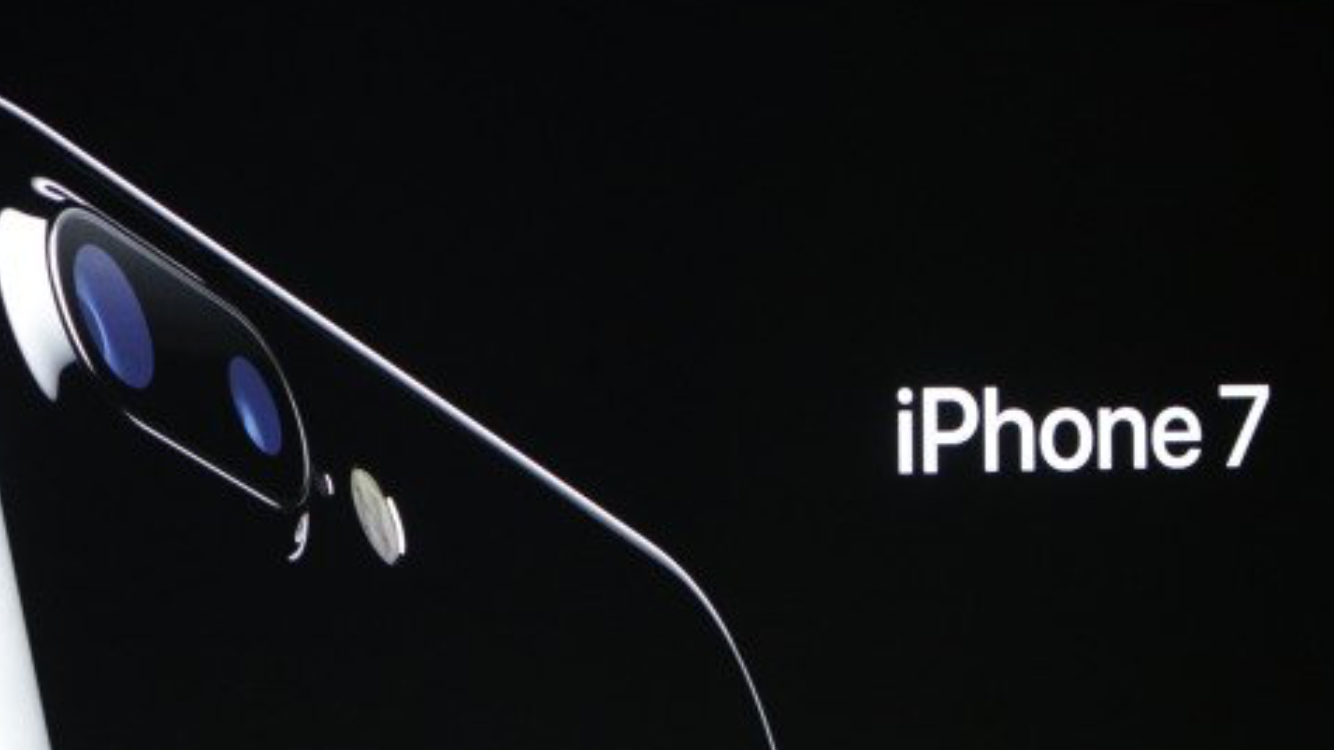 New research reveals 12 per cent of iPhone 7 users are targeted by thieves, a month ( September 16) after the release of the handset

Around 12 per cent of iPhone 7 users have reportedly been targeted by thieves, revealing the new handset to be quite desirable to criminals.

The research was conducted by Opinium Research, on behalf of Back Me Up, on a sample of 2,000 UK adults.

It was also revealed one in ten smartphone theft victims have their smartphones stolen within 24 hours of purchase, which is roughly 4.7 million people overall.

Back Me Up managing director Paul Lynes said: “With less than 70 days until Christmas, smartphones are set to be hotly anticipated presents on people’s lists, so it’s more important than ever to ensure these valuable items are insured on your terms.” 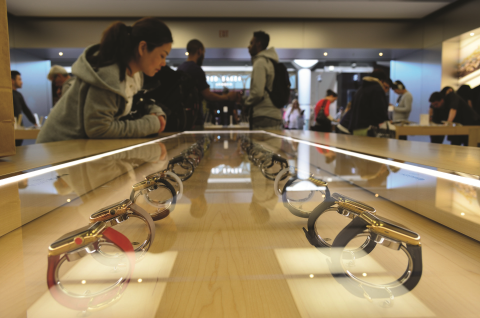