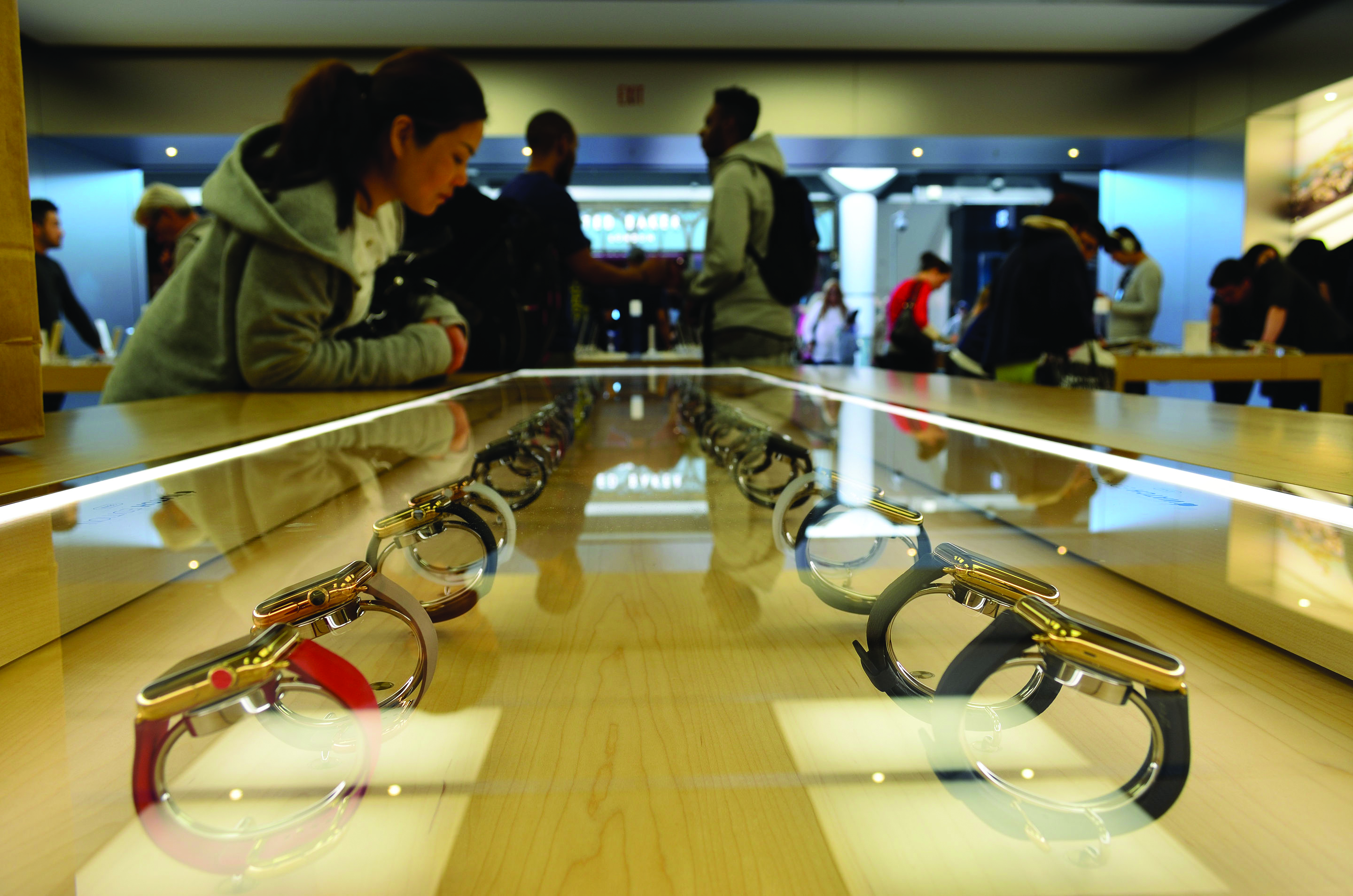 This was a decline from 5.6 million units in the same quarter a year ago

Global shipments of smart wearables in Q3 this year have decreased year-on-year by more than 50 per cent from 5.6 million units to just 2.7 million products.

The analyst claimed the decline was down to very little differentiation between products. IDC mobile device trackers senior analyst Jitesh Ubrani said: “It has also become evident that at present smartwatches are not for everyone. Having a clear purpose and use case is paramount, hence many vendors are focusing on fitness due to its simplicity.

“However, moving forward, differentiating the experience of a smartwatch from the smartphone will be key and we’re starting to see early signs of this as cellular integration is rising and as the commercial audience begins to pilot these devices.”