Ofcom tells industry to “up its game” on customer service 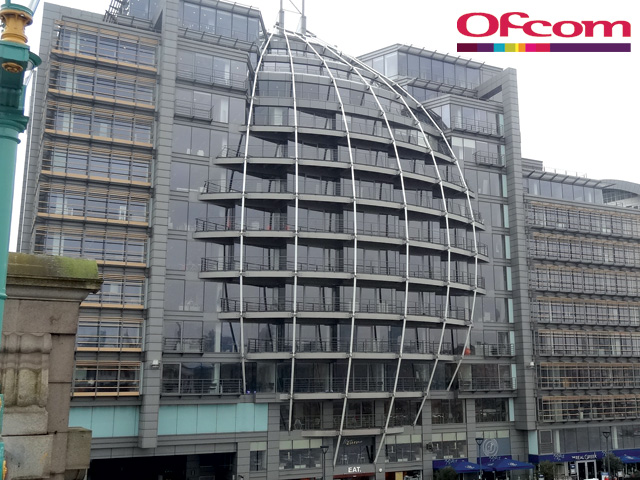 Ofcom has told the telecoms industry to “up its game” while presenting its first ‘comparing service quality’ report on April 12.

In the report covering the calendar year of 2016, Ofcom found mobile (92 per cent), landline (89 per cent) and broadband customers (87 per cent) were satisfied with their service.

Virgin Media and TalkTalk had the highest proportion of complaints for broadband both at 16 per cent. In the mobile market Vodafone customers complained at a rate of seven per cent.

Broadband and landline customers had to wait over twice as long to speak to a customer service advisor, two minutes and 51 seconds, compared to mobile customers who waited only a minute.

In mobile O2 customers were kept waiting the longest at two minutes and three seconds on average. Tesco performed the best at 30 seconds to an answer. Eight per cent of O2 customers hung up before speaking to someone, compared to three per cent of EE’s mobile customers.

The regulatory body has also launched a service comparison interactive tool for consumers.

“Today we want to shine a light on how different providers perform, and are challenging the industry to up its game on customer service. We’ll be monitoring closely to ensure industry service standards are raised.” 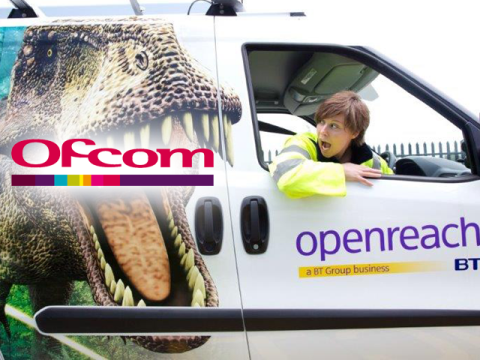 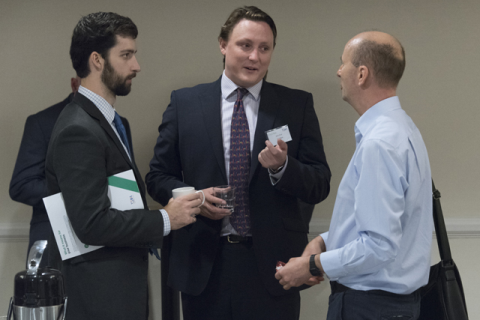