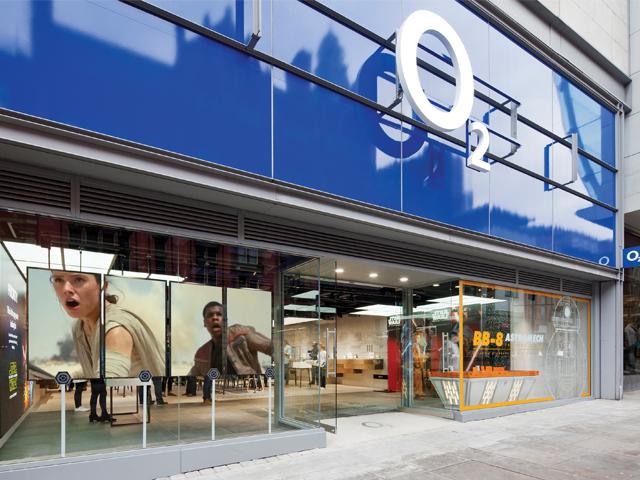 Telefonica has not denied rumours that it has entered the advanced stages of floating O2 on the London Stock Exchange for a reported value of £10 billion.

According to reports from The Telegraph, the Spanish telecoms giant has enlisted various banks to help sell shares in the operator to investors. Those in the list are said to include Barclays, UBS and Morgan Stanley. A fourth is expected to be added, whilst marketing agency Finsbury will handle the public relations.

“As part of that exercise to ensure that we are prepared, should we decide to move forward, we have engaged Finsbury to support us.”

The float is predicted for completion early next year. It comes months after the European Commission (EC) in May blocked O2’s proposed £10.25 billion takeover of Three. The EC stopped the takeover over fears that it would harm competition in the UK by reducing the number of operators from four to three.

Telefonica will remain the majority shareholder in O2, with a 25 to 49 per cent stake expected to be placed on the market. The stake will include MVNO Giffgaff and a 50 per cent share in Tesco Mobile. 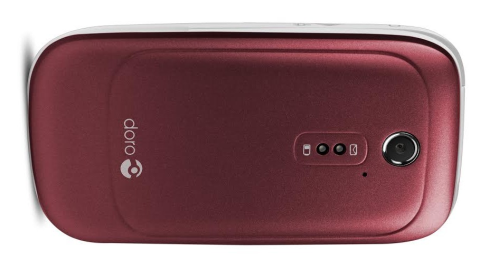