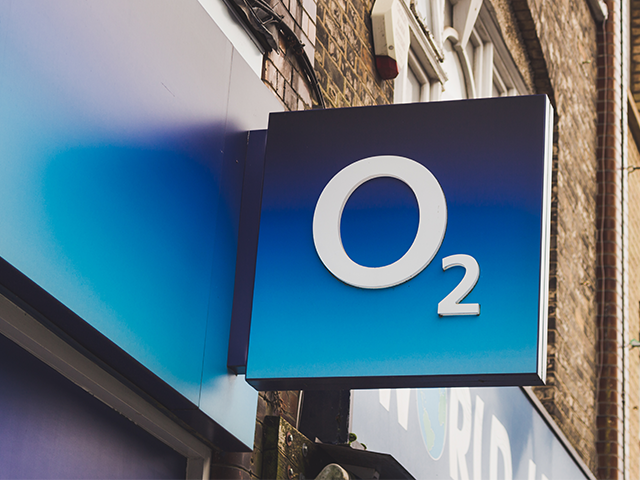 50 UK cell sites already live ahead of a national rollout

O2 has revealed plans to grow its IoT offering by announcing the introduction of an LTE-M network.

The operator claims to be the first UK network to introduce LTE-M which will help unlock widespread uptake of long-life IoT battery devices in the field. 50 UK cell sites are already live and a national rollout is planned for completion this year.

O2 director of wholesale and commercial Paul O’Sullivan said: “IoT technology has the potential to transform the way the UK does business, so to become the first UK network operator to roll out an LTE-M network is a major milestone for us here at O2.

“We know that businesses looking into IoT solutions want answers now, not in five to ten years.

“Introducing a nationwide LTE-M network in 2020 will help unlock low-power use cases we haven’t seen before: from asset tracking and public sector applications like sensors on signage and traffic lights, right through to parking sensors and soil monitoring.” 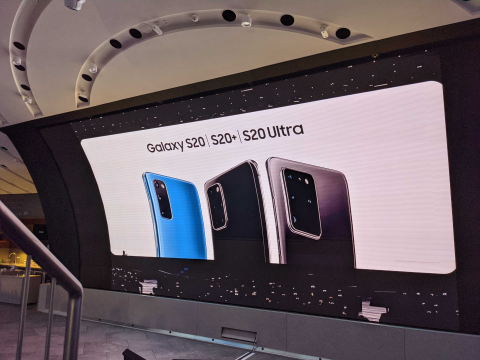 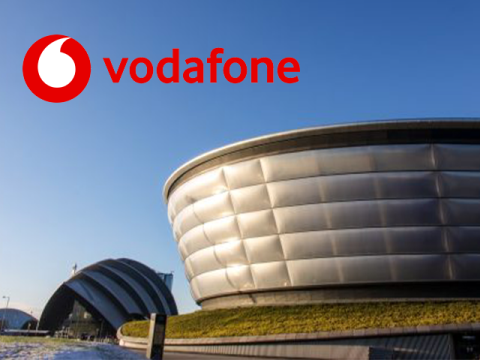 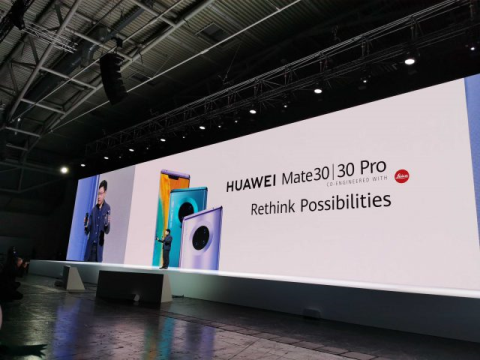