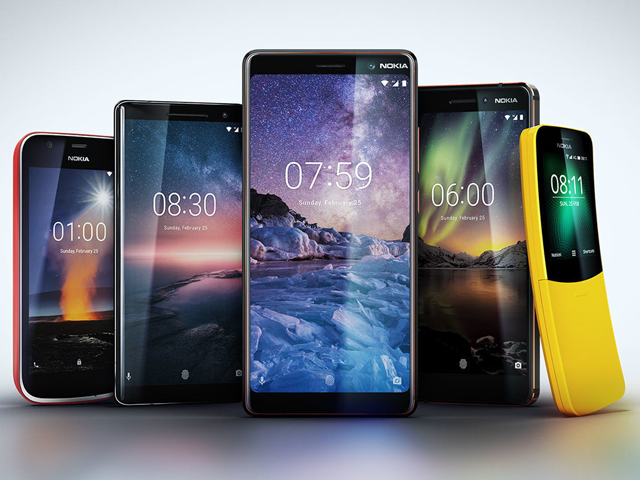 The claim follows the publication of a survey by HMD Global that found 95 per cent of businesses in Western Europe believe regular and fast security updates are important to their business.

Speaking to Mobile News, Sonkin said: “Security is clearly coming as the number one requirement from businesses, especially in the case that there are vulnerabilities discovered.

“Having the promise of quick and regular patches available is key because in many of these companies the smartphone is driven by the IT department and they need to make sure that everything they do is secure.”

The survey also revealed that the choice and the cost of the devices are also important to enterprises.

In both cases, more than 90 per cent of decision makers said affordability and choice were of importance to varying degrees.

Sonkin said that, thanks to the commitment to the Android One that HMD Global has made and the availability of Android Enterprise on certain Nokia devices, HMD brings the best Android solution to the concerns raised in the survey.

He said: “Android One promises 36 months of security patches from the moment of device sale as well as two years of Android OS updates which we can provide alongside the Android Enterprise benefits.

“This combination is now answering the need for enterprises to have an always up-to-date security promise and capabilities meaning the device only gets better during its life cycle.

“Companies now are realising that the combination of Android One and Android Enterprise is the best there is when it comes to Android choice from all the points and perspectives that were highlighted in the survey.” 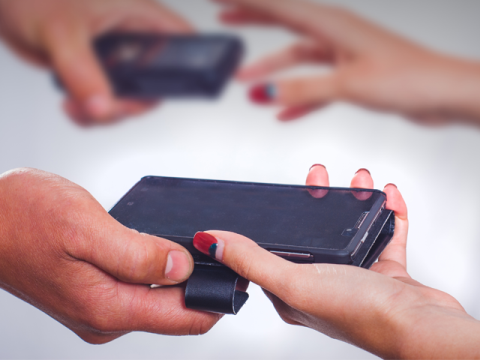 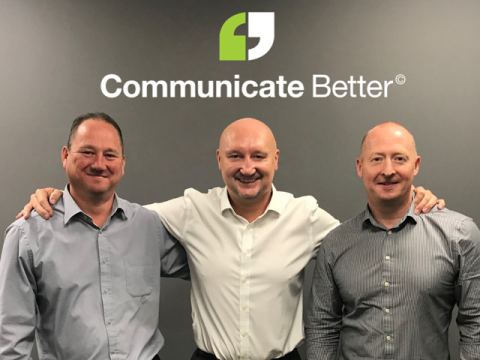 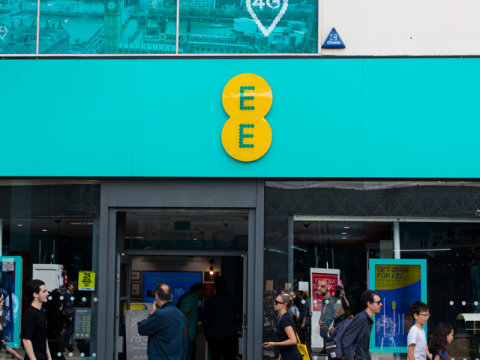 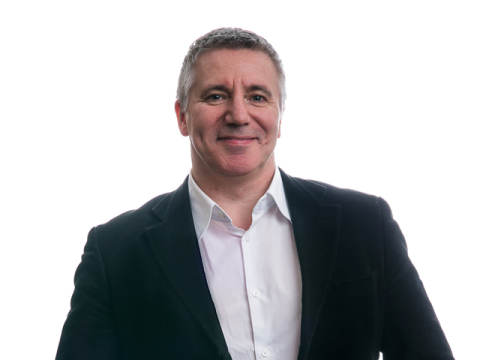