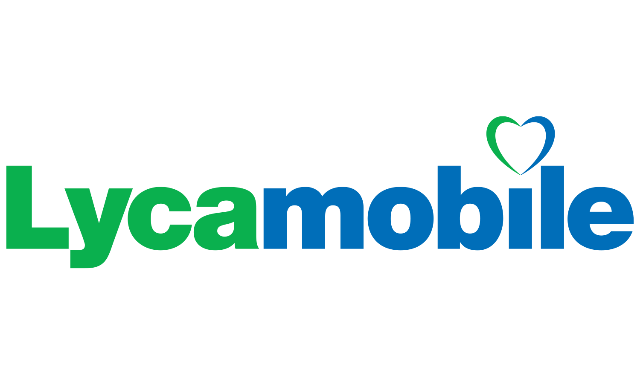 All three will start with immediate effect

The new appointments have been made as part of the next stage of growth for the brand which is expanding its network in national markets and developing value-added services.

Booth joins Lycamobile with over 20 years’ telecoms experience, having worked across the B2B and B2C sectors launching new products and implementing strategies to monetise them.

He also spent 10 years at Vodafone, where he was head of Business Development, responsible for building its market-leading wholesale business.

Tandan has over 50 years of telecoms and IT expertise gathered over his career in the Army and the private sector.

He spent 30 years in the Indian Army’s Corps of Signals before retiring as a Brigadier to join India’s nascent mobile industry in 1998.

Since then, he has been recognised as a leading, influential figure in the industry.

In 2003, he was appointed chief technology officer at Idea Cellular Ltd, India’s third-largest operator. He was responsible for growing the business from a small 2G operator to the pan-Indian operator it is today.

He has held senior positions at several telco and technology groups including BT, where he was part of the team responsible for rolling out high-speed broadband to the UK.

He went on to become Sony Consumer Electronics’ Marketing Director and later CMO at Samsung and subsequently Microsoft. Before joining Lycamobile, Mikah was executive director, EMEA, and APAC at Logitech.

Lycamobile COO Navanit Narayan said: “I’m delighted to welcome Anil, Mikah and Karl to the Lycamobile family, broadening our expertise within the business at this important time in our global development.

“Against the backdrop of the Covid-19 pandemic, it is critical that we continue to develop new products and services that meet the ever-changing needs of our valued customers.

“I look forward to working closely with all three of them to build upon our successes to date.” 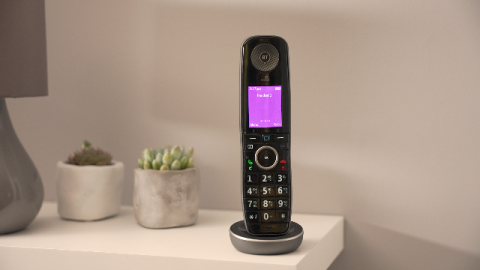 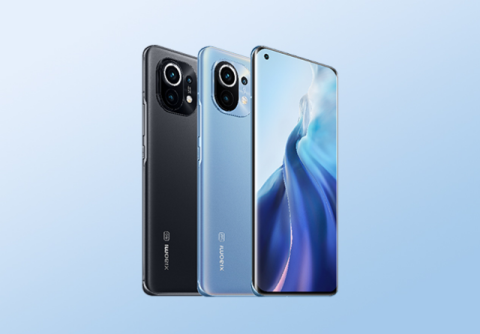 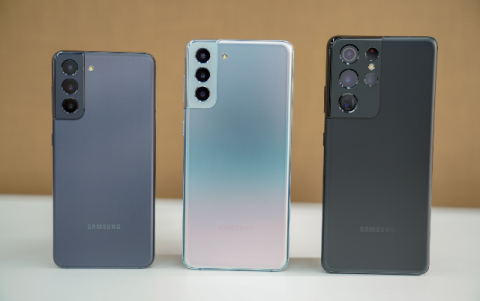 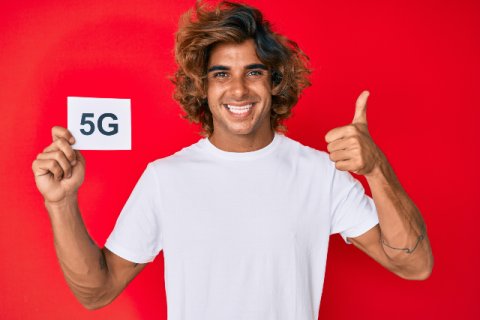