London the most internet-friendly city in the world, reveals study 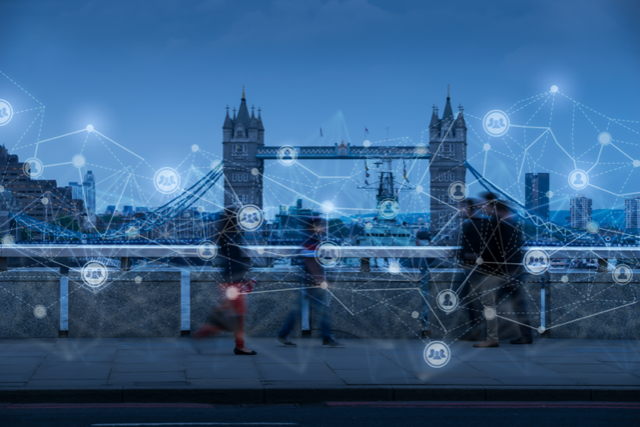 London has ranked as the world’s most internet friendly city according to comparison website Business fibre.

Business Fibre analysed the 31 most popular tourist destinations, with London edging out Tokyo and Paris for first place.

A number of metrics were used to determine this, including data usage, free WiFi spots, restaurants with free WiFi, plus average upload and download speeds.

London has the second-highest number of free WiFi spots at 688,126, while it holds the most restaurants that provide free WiFi with 3,981.

This number is over a 1,000 more than second place Paris.

Although London’s average download speeds of 34.3Mbps and upload speed of 32.8Mbps was far from the highest.

Amsterdam has the quickest average upload speed at 44.87Mbps and Barcelona with the fastest download speed (59.23Mbps).

When it comes to the cost of data, Mumbai provides the cheapest cost at £8.24. This compares to the whopping £81.09 charged by Dubai.

Seoul, the capital of South Korea topped the list for cities leading the way with 5G.

It’s unsurprising given South Korea was one of the first countries to go live with 5G, in Spring 2019.

Seoul has 83 5G networks available for usage, followed by Los Angeles (40) and London with 35.

Miami with 14 networks and Las Vegas with 13 are the next best.

Business Fibre founder Ian Wright said: ‘It’s great to see such a diversity in the locations of the most internet-friendly cities, with Asia being the leading continent with five countries ranking in the top ten list.

“With London being one of the most popular tourist destinations in the world, it’s brilliant that takes the top spot as the most internet-friendly city, as well as consistently ranking highly for the work it’s doing to launch 5G.” 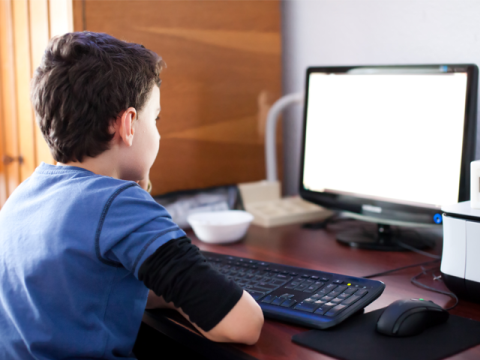 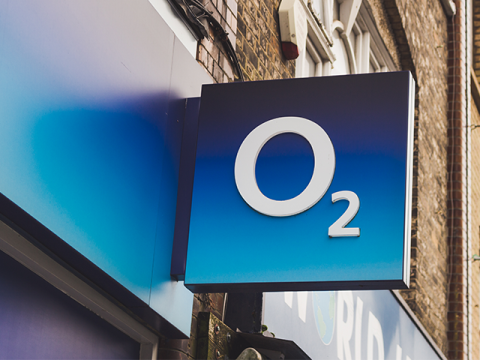