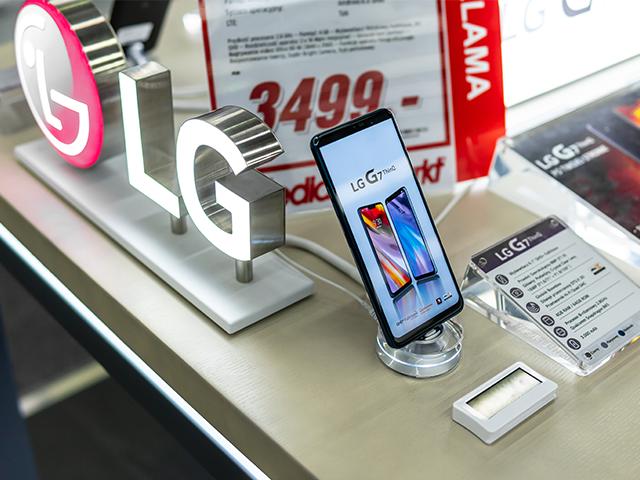 LG’s mobile division continued its downward performance trend as the company announced its earnings for Q1 2019.

LG Electronics’ highest-selling division in the quarter was its Home Appliance & Air Solution division, which posted sales of KRW 5,465.9 billion (£3.6 million). Overall, the chaebol‘s consolidated sales for the quarter stood at KRW 14,915.1 billion (£9.8 million), a drop of 1.4 per cent year-on-year and 5.4 per cent quarter-on-quarter.

The company attributed the drop in margins to “sluggish demand in the smartphone market and global expansion strategy of Chinese companies”.

It said in its outlook for Q2: “Despite the commercialisation of 5G in North America and Korea and the launch of new form factor models, market demand is expected to remain stagnant and price competition is also expected to intensify.”

According to figures from Counterpoint Research, LG shipped 6.8 million smartphones this first quarter, down from 11.4 million in the same period last year.