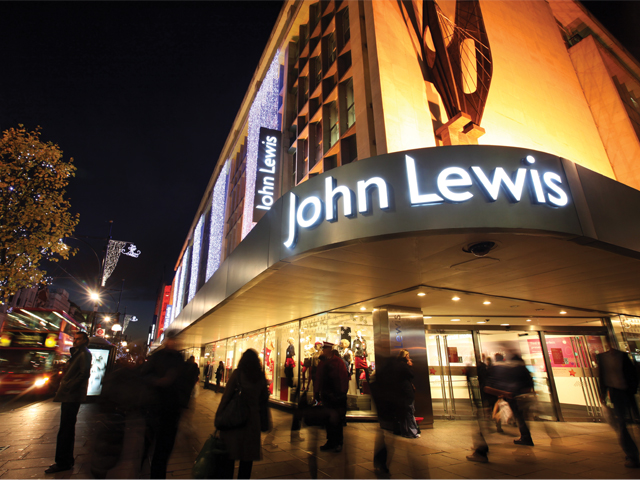 John Lewis is ready for a major assault on the SIM-free handset market.

The retail has teamed up with distributors Ingram Micro Mo- bility, Exertis and Tech Data to supply all “major” smartphone devices through its stores for the first time. The firm, which has also partnered with Vodafone for airtime offerings, says it has targeted a 10 percent share of the SIM-free market, within the next few years.

Sales of SIM-free handsets are expected to surpass two million by the end of the year, up from 1.6 million in 2014, according to CCS Insight.

“We have typically between eight and ten per cent of the technology market in the UK and we have doubled that over the past four years. Why can’t John Lewis take a similar share of this market? I know it has been network-led for so long but we are seeing the seeds of change. A long-term ambition is to get to ten per cent of the market.”

Vodafone contract sales will begin in its Manchester Cheadle store next month with Oxford Street to follow in September. Handsets available include the latest devices from Apple, Samsung, HTC and Sony as well as a number of entry-to-mid-range devices.

The mobile concession stores will be manned by John Lewis and Vodafone staff and will be rolled out nationally if they prove successful over the Christmas period.

It was launched following 18 months of research after it found that thousands of John Lewis’ 11 million customer base were searching its website for smartphones. It is seeking to differentiate by offering extended two-year warranties on SIM-free handsets and two-years’ accidental damage on Vodafone contract handsets. 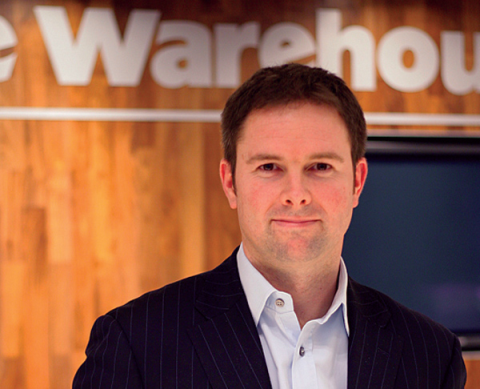 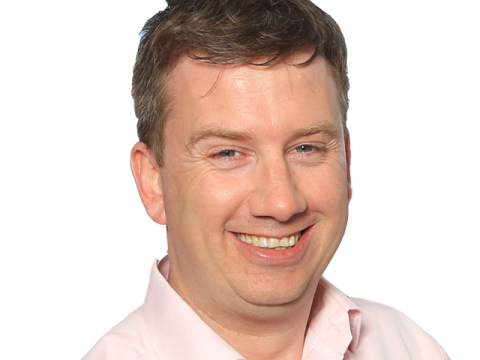