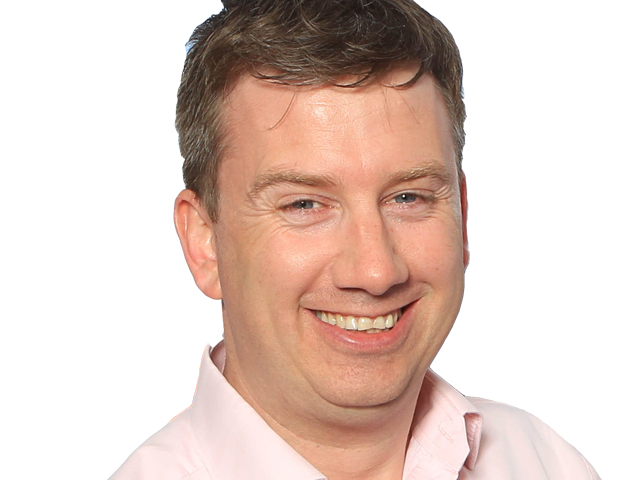 Former Digicel, A1 Comms and Three head joins high street retailer to take over the day-to-day running of the business

Fonehouse has appointed industry veteran Stuart Joce as its new CEO. He joins from Caribbean mobile operator Digicel Group, where he was CEO for just two months.

Joce (pictured) will be responsible for the daily running of the company and takes over from founder Clive Bayley, who continues as chairman and will focus on projects around new products, concepts and styling.

Before joining Digicel, Joce had been at A1 Comms for more than three years, first as commercial director for a year and then as group managing director from January 2013 until his departure in April.

Prior to joining A1 Comms, he was at mobile operator Three for seven years and held a host of senior positions, the last of which was head of cross sales.

Bayley said the appointment of Joce will enable him to concentrate on the release of a lot of “new things” from the retailer over the coming weeks and months, whilst allowing for some “very exciting strategic development to happen”. 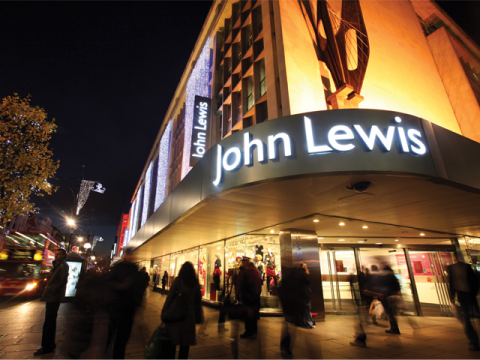 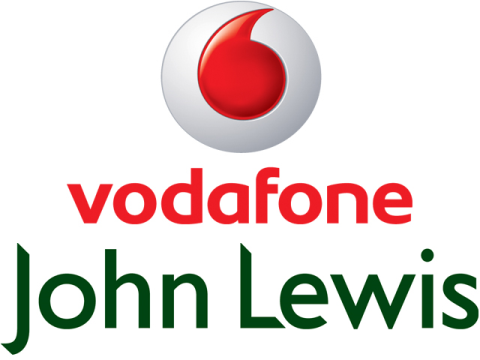 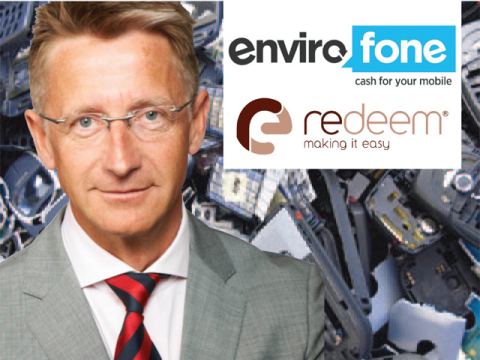