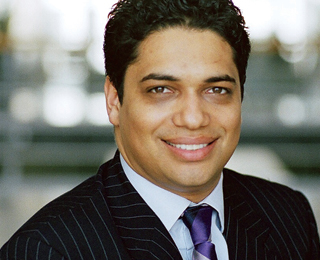 Cloud computing firm teetered on edge of bankruptcy before last month’s acquisition, but now Linney and co-founder Simon Newton have left, according to sources

Outsourcery founders Piers Linney and Simon Newton have left the company following its sale to manage IT and services provider GCI.

A source close to GCI claimed former Dragons Den star Linney and Newton would not be involved in the company going forward.

It ends a near decade-long association with the Manchester-based cloud services provider for the duo, who established it in 2007.

Outsourcery entered administration in June after its shares were suspended. A week later GCI, which also owns Vodafone Platinum Partner CommsXchange, acquired Outsourcery for an undisclosed sum, saving around 100 jobs.

Outsourcery began as Genesis, a Software-as-a-Service provider, but moved in to deploying cloud services through its O-Cloud platform.

During the last few years, it received numerous loans and investment from key partners including Vodafone and UKFast. But on June 14, shares were suspended in the AIM-listed company, prior to GCI’s acquisition.

Linney appeared alongside Data Select founder and owner Peter Jones on hit BBC TV show Darong’s Den for two seasons between 2013 and 2014. During his stint, he made numerous investments including £100,000 in Vini & Bal’s Rustic Indian and £50,000 in energyEGG.

According to his LinkedIn account, Linney, who appeared on hit BBC TV show Dragon’s Den for two seasons between 2013 and 2014, has taken up a role as a technology adviser at Insight Global Technology Fund. His role with Ouysourcery ended this month, according to the business networking platform.

Fanfare for Apple ‘fading fast’ as interest in iPhone 7 plummets
Interest in Apple’s latest iPhone release has fallen to an all-time low according to the B2B channel, with Samsung now dominating sales. Apple unveiled its latest incarnation,the iPhone 7 at its annual autumn event in San Francisco last Wednesday (September 7). Its release date has been mooted to be a week later, on September 16.
Dealers - Paul Withers 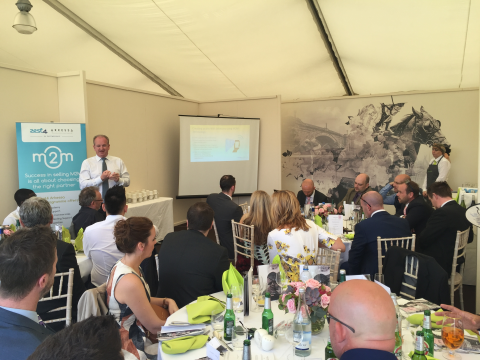 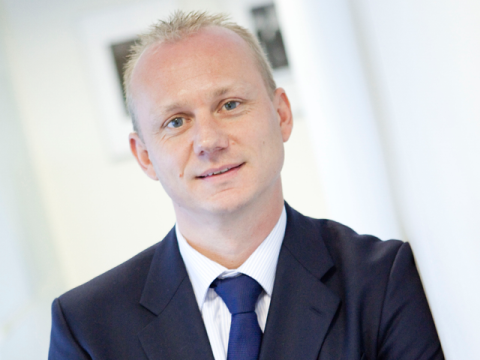