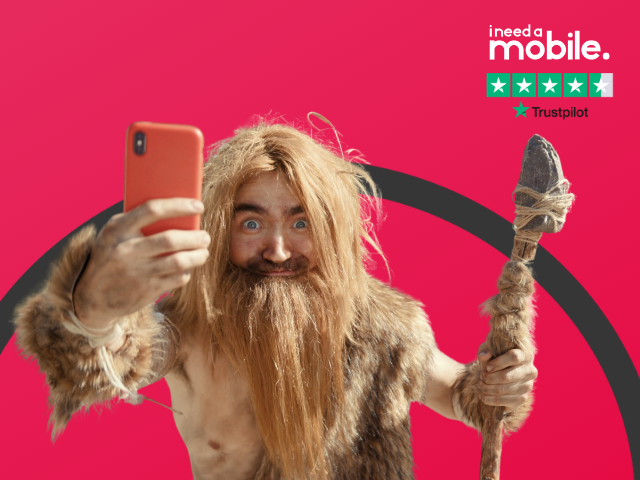 The advert will run on ITV Granada from next week

Online retailer I Need A Mobile is launching its first ever TV advertising campaign later this month.

The Rochdale-based online retailer will hit the screens later this month, with an advert planned for ITV Granada.

This advert is due to go live the week commencing August 17, with the potential to seen by over two million viewers.

It comes as part of a brand-building campaign by I Need A Mobile, with founder Kasim Javed looking to build off a busy period.

“Since Covid-19, our online sales have dramatically increased and now we are trying to capitalise on the reduced TV advertising rates to generate brand awareness,” said Javed.

The advert has already launched on YouTube where it has been viewed 27,000 times, plus 50,000 times on Facebook.

It features a caveman called ‘Ogg’ arriving in the year 2000 and on the hunt for a mobile phone.

Javed founded I Need A Mobile in 2010 and has grown the company with his three brothers.

HMD Global gets $230 million funding injection from Google, Qualcomm and Nokia
Funding will go towards 5G carrier adoption in US and expansion into developing markets
News - Jasper Hart 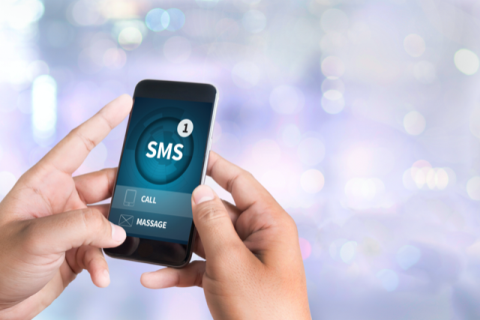 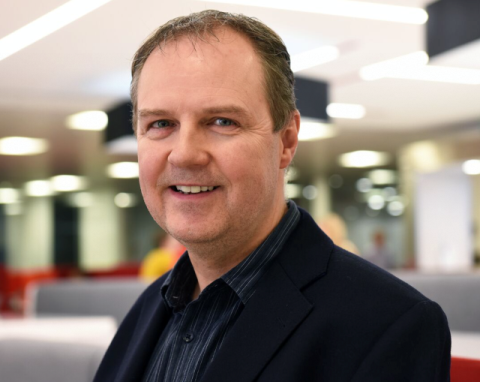 Speaker’s Corner: Why the eSIM Winners are going global
eSIM is the future of mobile according to SIM Local head of eSIM strategy Gary Waite
News - Mobile News